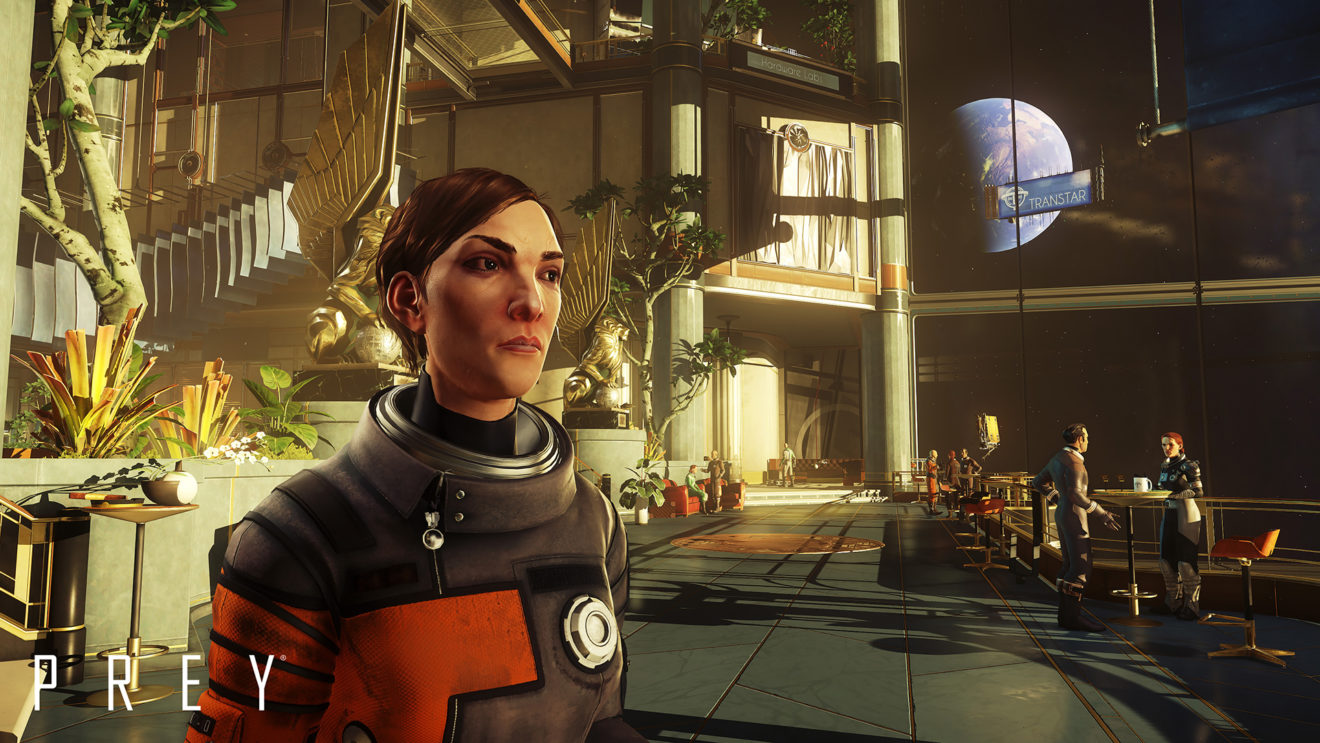 A listing for Prey VR has appeared on U.K. retailer ShopTo’s website.

The product page, which has since been removed, was shared by Twitter user Nibellion and lists the game for PlayStation VR. However, this is all the information we have for now and neither Bethesda nor developer Arkane Studios have officially announced a VR port of the game.

This wouldn’t be the first time that Prey has stepped into the VR space. Back in 2018, Arkane released TranStar VR, a single-player VR-only campaign for Prey set before the events of the game that placed players in the shoes of various TranStar employees and required them to complete objectives and solve puzzles.

Prey originally released in 2017 for Xbox One, PlayStation 4, and PC, and takes place on Talos 1, a space station orbiting the moon. Players take on the role of Morgan Yu and are tasked with discovering the dark secrets hidden away on Talos 1 while surviving against the hostile aliens who have taken over.