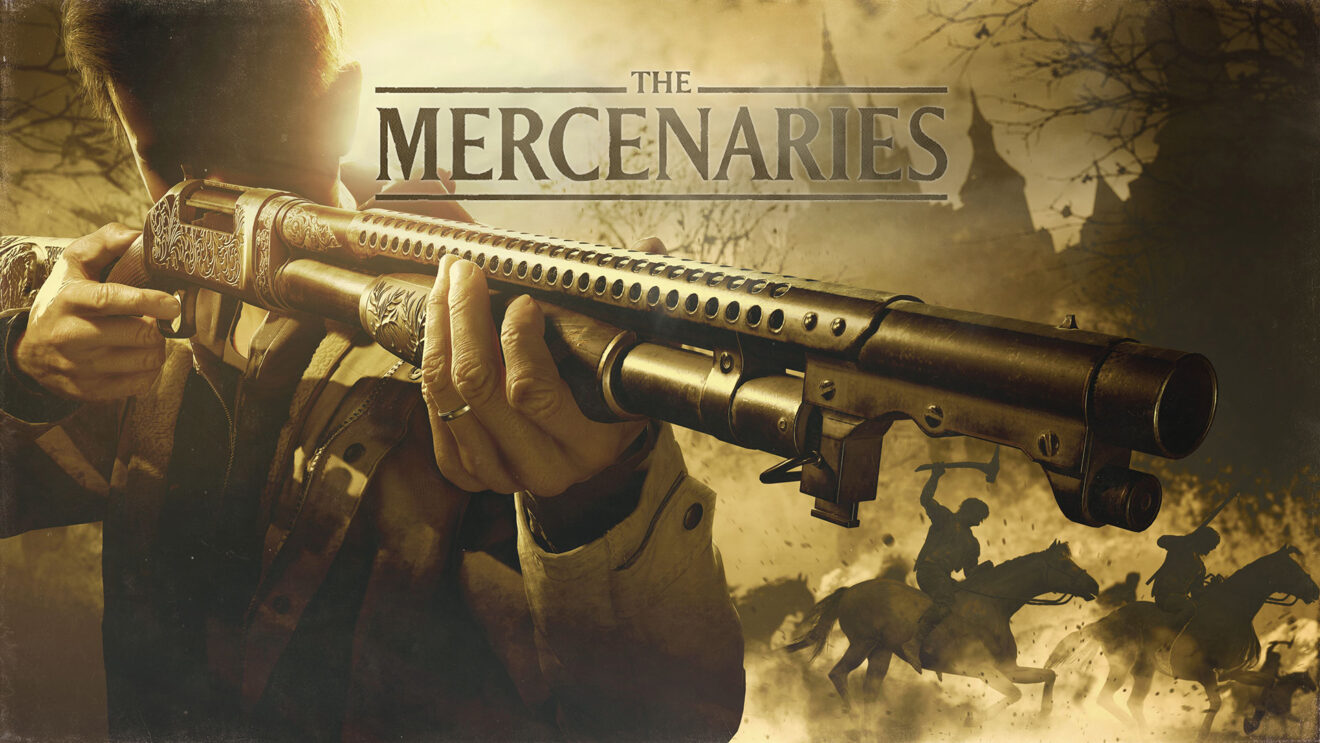 Resident Evil Village will see the return of the franchise’s classic score-chasing mode The Mercenaries, Capcom announced alongside a new trailer for the game.

First up, that trailer. this latest glimpse of the game includes a great deal of story material, highlighting the mysterious Mother Miranda, tall mommy Lady Dimitrescu, and, of course, the newly evil Chris Redfield, along with plenty of monster-fighting and action setpieces. Though you’re more likely to come out of it with more questions than answers, it certainly has us hyped for the sheer insanity of what awaits.

Then, of course, there’s the teaser for the return of The Mercenaries. First introduced in Resident Evil 3, each iteration of the mode has involved chasing down high scores by killing as many enemies as possible before time expires.

In previous iterations, you’ve been able to select between multiple playable characters. It’s unclear if that’s the case here, but since Village’s version will keep the first-person perspective, you may be limited to Ethan.

As you fight through each stage, you’ll find upgrades to your skills, and between fights you’ll be able to spend the money you earn on supplies and arsenal upgrades from The Duke. (We learned a little bit more about the role he plays in the game just yesterday.)

You’ll need to complete the main story before you unlock The Mercenaries, so don’t expect to rush right in on launch day.