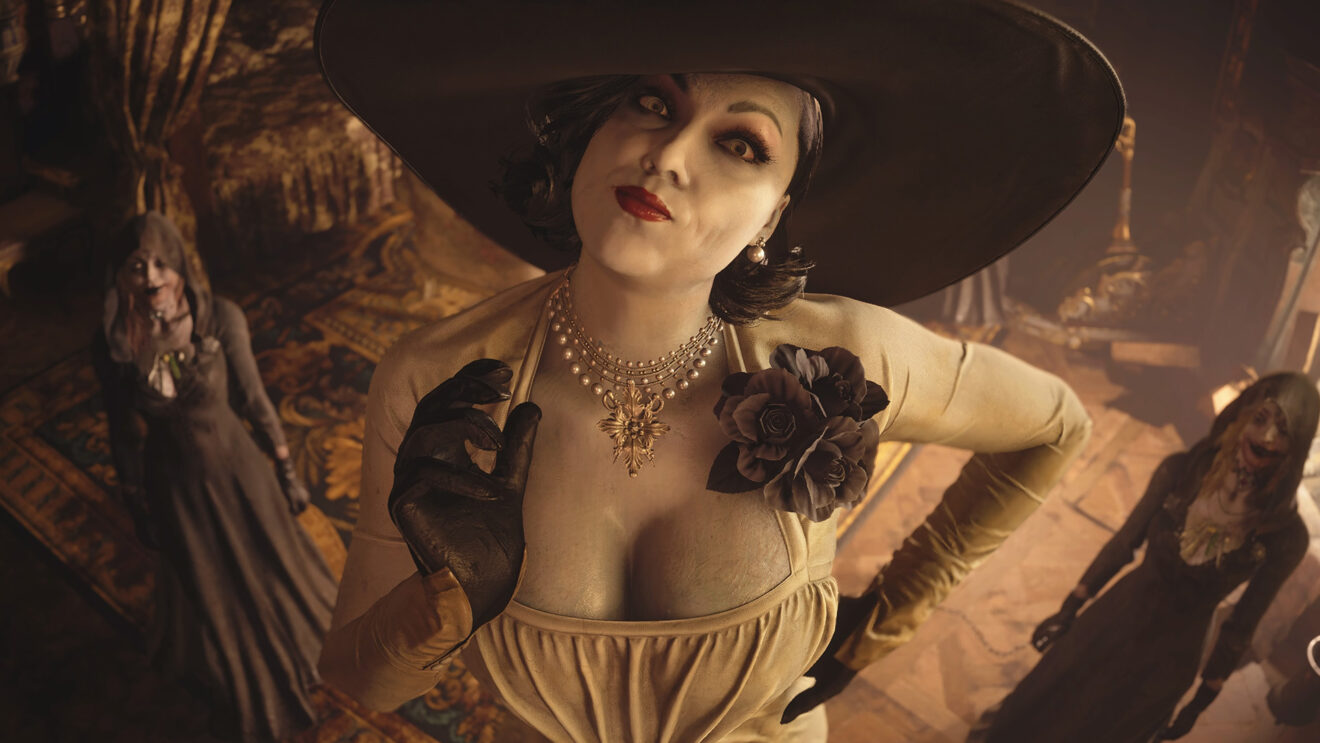 Capcom has unveiled DLC for Resident Evil Village called the “Winters’ Expansion,” and it offers a lot of bang for your buck.

The bulk of “Winters’ Expansion” is the new story expansion, “Shadows of Rose,” that—spoiler alert—stars a grown-up Rosemary, Ethan’s daughter. In it, Rose uses her powers to enter the consciousness of the Megamycete, where she meets her own doppelganger. Along the way, she gets help from a mysterious entity named Michael who leads her through the “warped and twisted world of nightmares” she finds herself in.

However, one of the biggest, and most surprising, additions to Village is the third-person mode. The will let you play through all of Resident Evil Village while looking over Ethan’s shoulder. You can also play through “Shadows of Rose” in third person.

Finally, the DLC adds three new playable characters to Mercenaries mode: Chris Redfield, Heisenberg, and the one and only giant vampire mommy, Lady Dimitrescu herself. Mercenaries will also get new stages.

Players who already own Resident Evil Village can purchase the “Winters’ Expansion” separately. However, Capcom is also offering a new Gold Edition of the game, which includes the base game and all the DLC. The “Winters Expansion” and Gold Edition will launch on October 28th, the same day as Resident Evil RE:Verse, the oft-delayed standalone multiplayer game that was supposed to launch alongside Village.

In other Resident Evil news, Capcom also revealed that the next-gen upgrades for Resident Evil 2, 3, and 7: Biohazard are out now on Xbox Series X/S and PlayStation 5. If you already own the previous-gen versions, you get a free upgrade (as long as you stay within the same console family). Capcom also released an update patch for the PC versions. Upgrades include ray tracing, higher frame rates, and 3D audio.