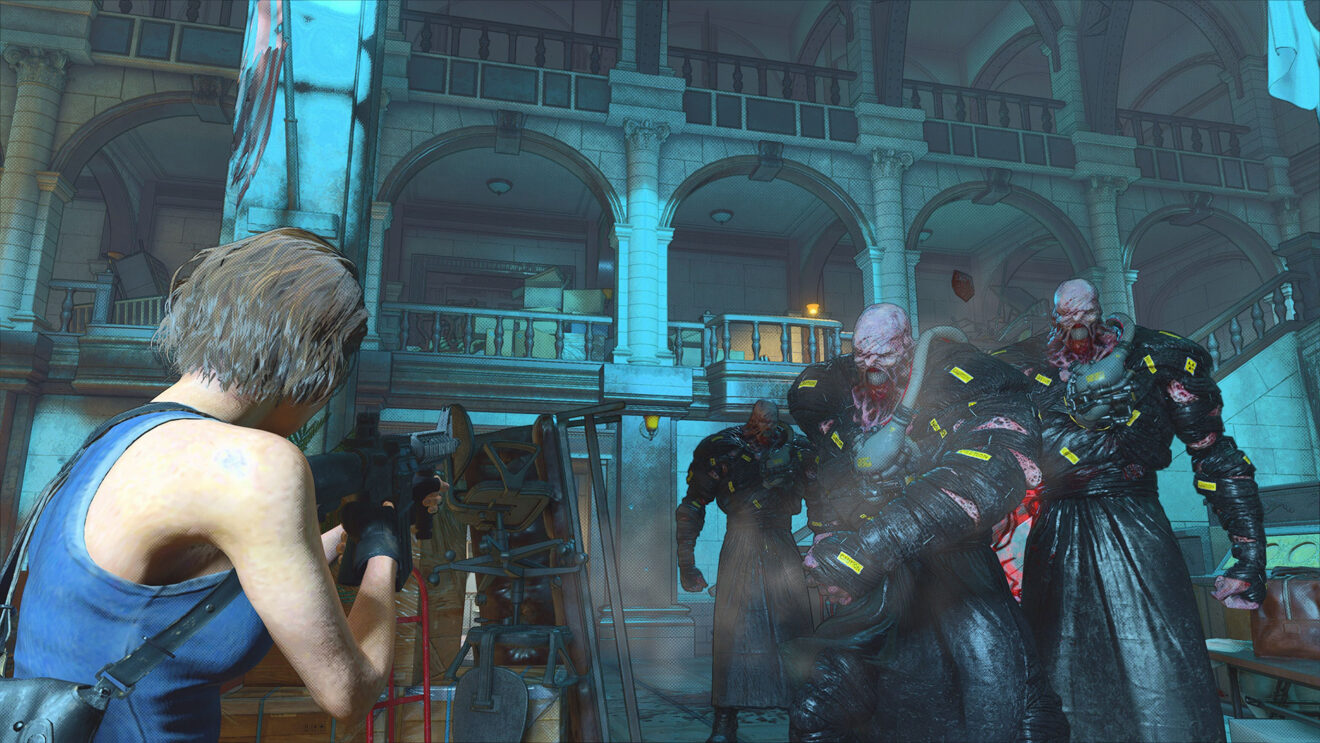 Resident Evil Re:Verse is getting another 24-hour beta later this week.

The multiplayer action experience, which will release as part of the upcoming Resident Evil Village, has already held a few beta tests. The first, however, was marred by serious matchmaking issues that prompted Capcom to pull it offline.

This new beta will be open—in the sense you don’t need an invite to take part—but there still are a few limitations to keep in mind. For starters, it’s not on every platform where Village will launch. You’ll need to be on PlayStation 4, PS4 Pro, Xbox One, Xbox One X, or PC via Steam to download the demo and play. That means those on next-gen consoles or Google Stadia won’t be able to participate.

Second, you’ll need a Capcom ID, and you’ll need to link it to the account on your hardware before you can play.

Beyond that, all you need to do is download the demo from your platform’s store and boot it up.

Re:Verse brings together characters and enemies from the entire Resident Evil franchise into competitive multiplayer matches of up to six players. Players start the match as humans, but once defeated they can return to the fight as Bioweapons, like Nemesis or Resident Evil VII‘s Jack Baker.

Resident Evil Re:Verse launches alongside Resident Evil Village on May 7th. While Village will come to next-gen consoles, those who buy it on PS5 or Xbox Series X/S will only get a backward compatible version from the previous generation within the same console family.