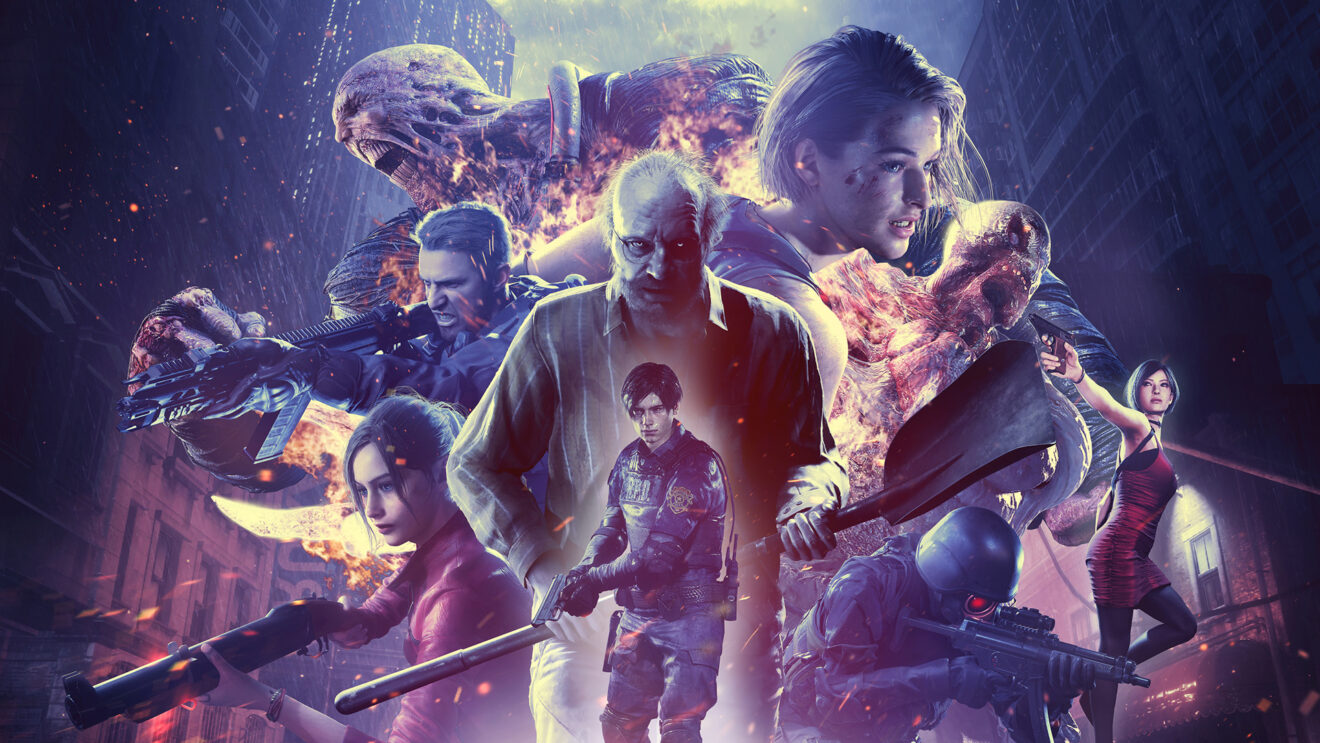 Late last month, Capcom announced it would stream another Resident Evil Showcase sometime in April. Now, we have a date and time for that event: April 15th at 3 p.m. PT, 6 p.m. ET.

As with the last showcase—which brought new info on the upcoming Resident Evil Village and a number of other RE projects—the host for this show will be Brittney Brombacher.

In the announcement, Capcom promised to show a new trailer and gameplay for Village along with “a few other surprises.”

Fans may have already figured out one of those surprises. Per a report from MP1st, a recent PSN update added four new, region-specific backend entries for an item called “Resident Evil Village Gameplay Demo.” The timing makes sense, if Capcom is prepping for a surprise release on the 15th.

The publisher announced and released the first Village demo, the PS5-exclusive Maiden, during its previous Resident Evil Showcase on January 21st, so it really seems like a no-brainer.

As you can see from the tweet above, today was also supposed to mark the start of the open beta for Resident Evil Re:Verse, the multiplayer shooter releasing alongside Village. However, due to widespread matchmaking following the start of the test, Capcom has already decided to pull the Re:Verse beta offline “until further notice.”

It’s unclear when the game will come back online, or if Capcom will add additional days to the beta to make up for the time players have lost. We’ll update this story with more details as they emerge.