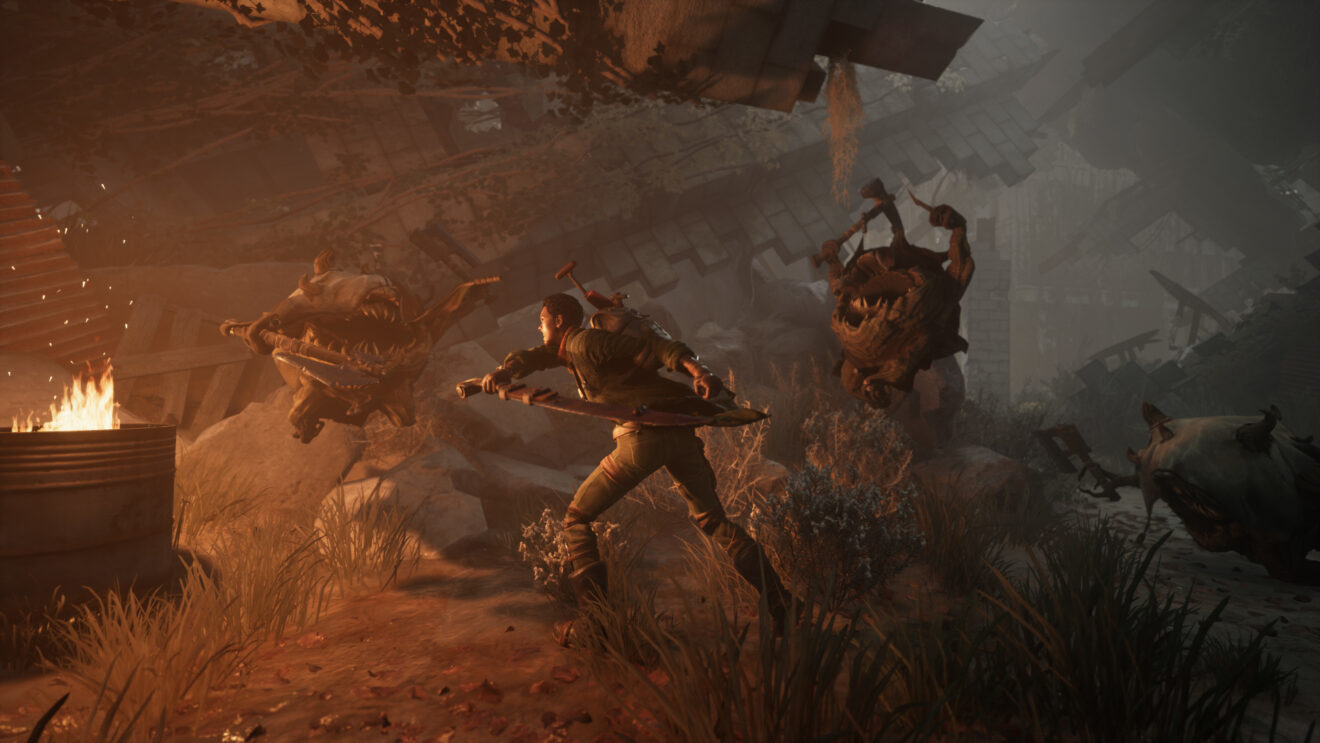 Remnant: From the Ashes PS5 and Xbox Series X/S upgrade is now live

The previously teased upgrade patch for Gunfire Games’ Remnant: From the Ashes is now available to download, publisher Perfect World Entertainment has announced.

Following today’s update, players on PlayStation 5 and Xbox Series X will have two graphical options to choose from: 4K at 30 FPS and 1080p at 60 FPS. The game will run at 1080p/60 FPS on Xbox Series S. Additionally, players on all three platforms can enjoy faster loading times.

Perfect World Entertainment also revealed that Remnant: From the Ashes is now available through the Microsoft Store and Xbox Game Pass for PC. This version of the game features support for cross-platform play with Xbox Series X/S and Xbox One.

Remnant: From the Ashes is available now on PlayStation 5, Xbox Series X/S, PlayStation 4, Xbox One, and PC.