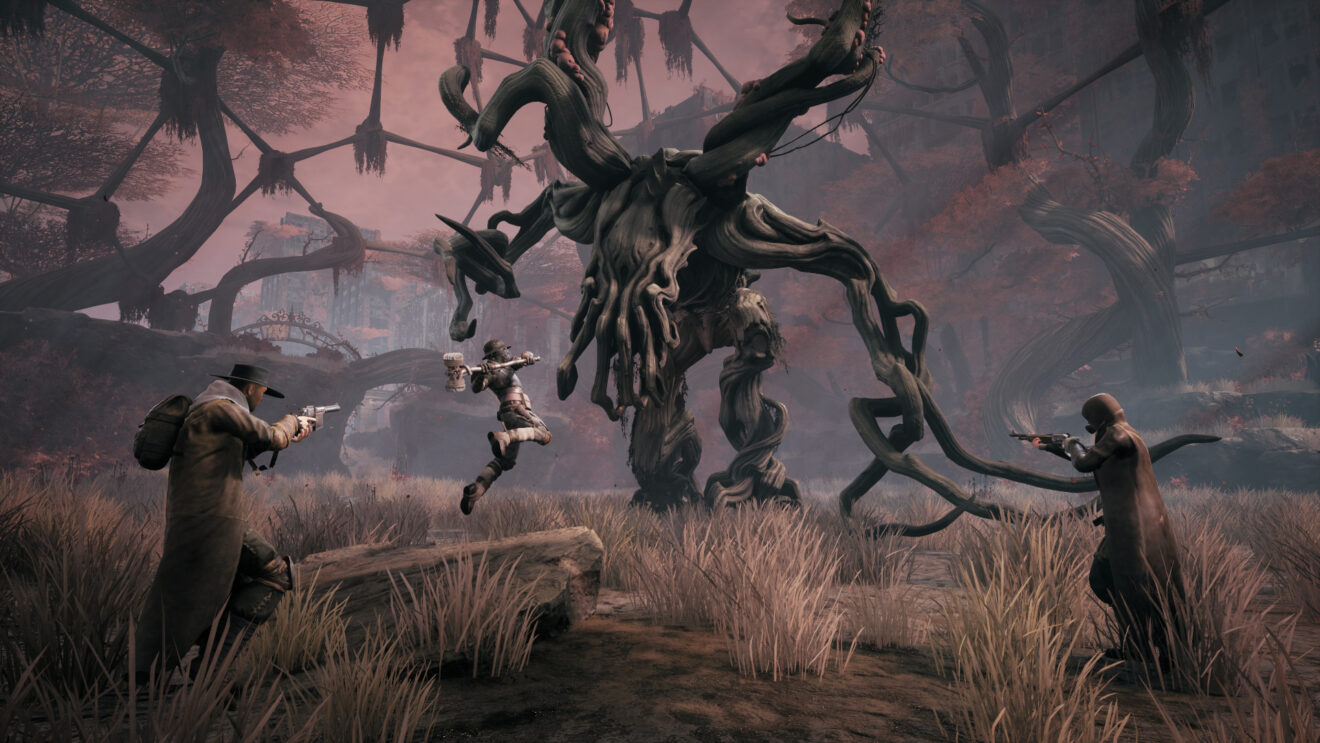 Remnant: From the Ashes getting a PS5 and Xbox Series X/S upgrade patch next week

Perfect World Entertainment and Gunfire Games have announced plans to release a major upgrade patch for Remnant: From the Ashes on PlayStation 5 and Xbox Series X/S.

Following the update, players will be able to choose between running the game at 4K/30 FPS or 1080p/60 FPS when playing on current-gen consoles. The upgrade patch is scheduled to release on May 13th.

On the same day, the game will be made available on the Microsoft Store App, Xbox App for Windows 10, and Xbox Game Pass for PC. This version of the game will support cross-platform play with Xbox Series X/S and Xbox One.

Remnant: From the Ashes is available now on PlayStation 4, Xbox One, and PC.