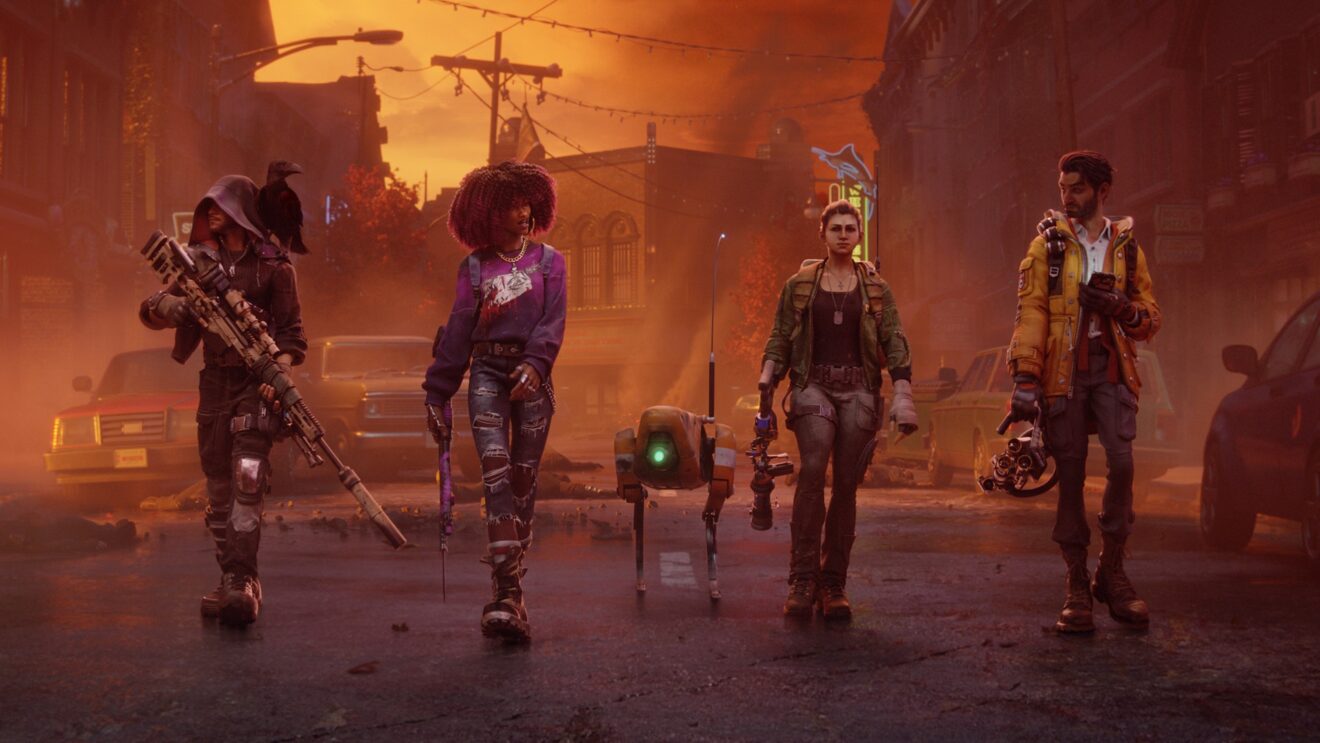 Redfall looks like a looter shooter, based on leaked playtest images

Xbox console exclusive Redfall may be more of a looter shooter than we thought, based on new playtest images from what appear to be an early build of the game.

As seen on Reddit (via IGN), the vampire-themed, co-op shooter from Prey studio Arkane Austin seemingly has a similar weapon-rating system to that of Borderlands, with rarity levels and number ratings. Likewise, each character appears to have their own leveling systems and special abilities as well.

Two of the rarity levels that appear in screenshots are “Unrivaled” (which is gold) and “Highend” (which is purple). An “unrivaled” UV beam weapon has a rating of 5,384, while a “highend” assault rifle has a rating of 80. It’s unclear exactly what these numbers indicate, though it probably has something to do with damage output.

Each weapon also seems to have its own perks, such as increased hipfire accuracy or increased accuracy while moving. Other weapons we spotted include stake launchers and handguns.

We also have an idea of what the characters’ unique abilities are, at least in this early build. Each character seems to have three different abilities, though it appears you will have to unlock some of them, based on one image. You can play as a “hero-type, premade character” and level them up. Players earn experience by killing vampires and completing missions found across the open-world map.

It will be interesting to see how Arkane Austin combines looter shooter elements with its own “unique DNA and love of deep, immersive stories” and gameplay. The Prey developer announced the game during Xbox’s E3 2021 showcase with a reveal trailer. Redfall launches next summer for Xbox Series X/S and PC.