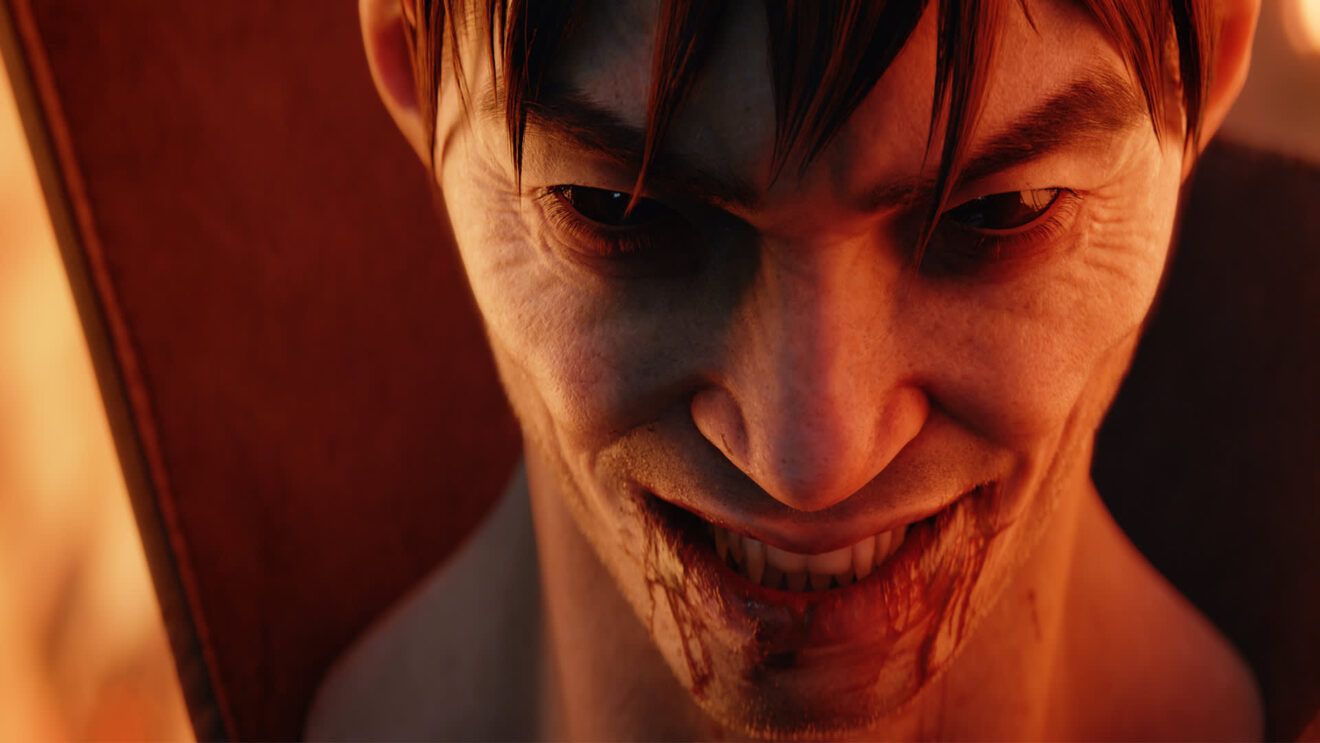 Arkane Austin unveiled its next project, Redfall, and it’s an Xbox exclusive.

Redfall is a co-op, open-world, immersive shooter from the same studio that made Prey. While the trailer was mostly cinematic, it did show off some gameplay elements we can expect.

The world of Redfall is seemingly infested with vampires, and the trailer shows the harsh reality for four human survivors living in that world. While Prey obviously had a lot of first-person shooting in it, Redfall looks like a more traditional kind of shooter, albeit one where the weapons are all geared towards taking out creatures of the night.

The trailer also shows that the four survivors in the game each have their own unique abilities. Layla seems to have magical powers that can conjure useful tools for their teammates, while Jacob can go invisible and scout ahead with a bird. Remi seems to have a robot companion, but that proves to be something of a liability in the trailer. We’re not sure what Devinder’s special abilities are, but he seems like the group’s resident researcher.

The description underneath the trailer gives us some further insights: “The quaint island town of Redfall, Massachusetts, is under siege by a legion of vampires who have blocked out the sun and cut the island off from the outside world. Trapped with a handful of survivors against diabolical enemies threatening to bleed the town dry, choose your hero from a diverse roster, grouping up with others to create the perfect team of vampire slayers.”

Redfall is launching for Xbox Series X/S and PC in summer 2022, and it’s coming to Game Pass day one. You can find out more about the game from its official website, which just launched.