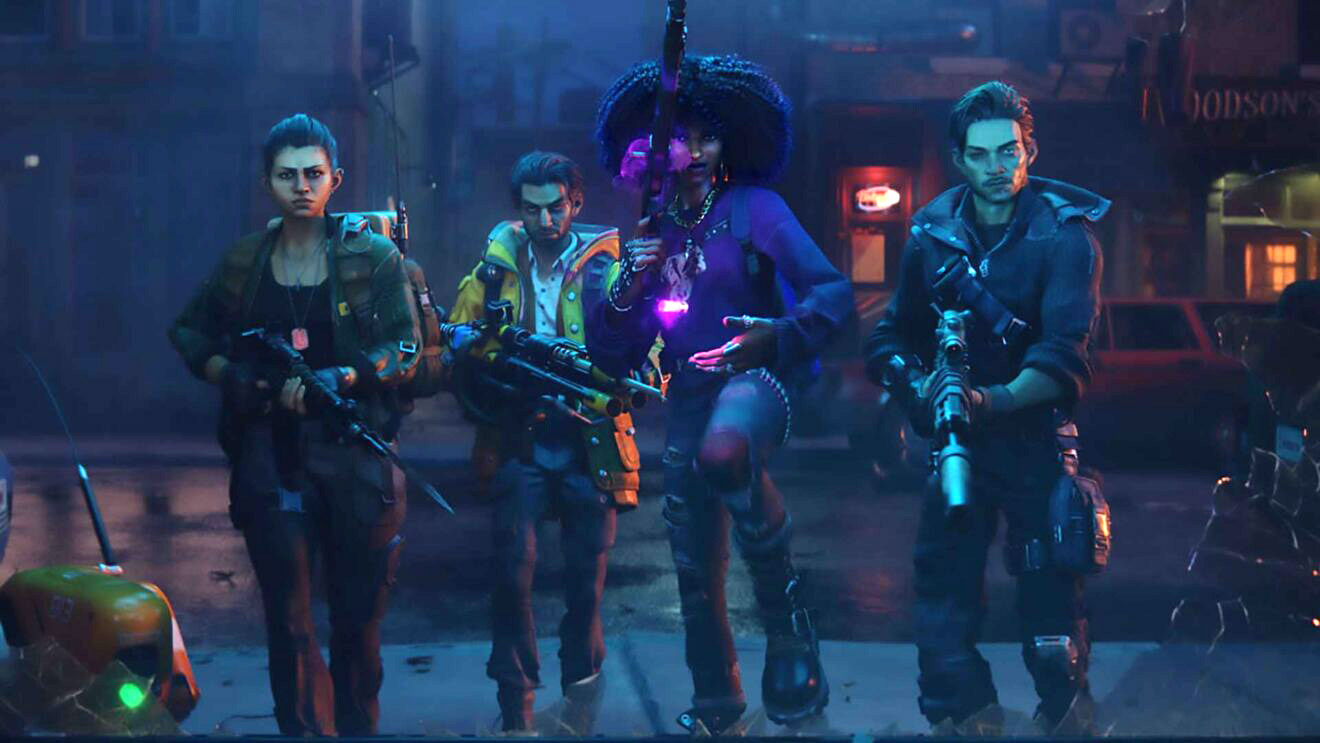 Redfall got its gameplay debut during the Xbox & Bethesda Showcase, but we still don’t have a solid release date.

The gameplay showed up to four players working in tandem to exorcise Redfall, Massachusetts, of its vampiric and cultic infestation. The trailer showcased Jacob, Remi, Dev, and Layla’s special abilities, as well as a brief look at the game’s loot system, which looks somewhat similar to Arkane’s most recent title, Deathloop. It’s not entirely a looter shooter, but not just a shooter either.

The one thing the trailer didn’t give us was a solid release date. Following its delay a few weeks ago, Redfall is still scheduled to launch in 2023 for Xbox Series X/S and PC. Like all first-party Xbox games, it’s launching day one on Game Pass.