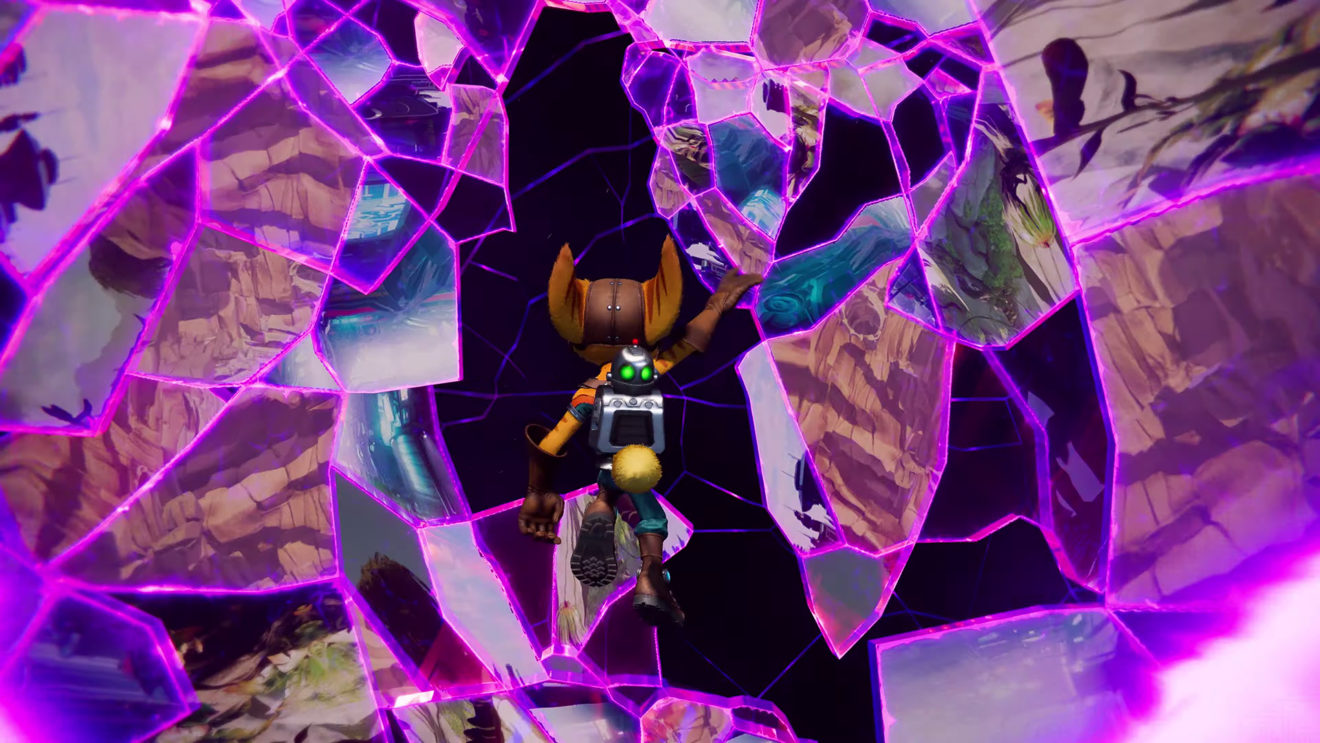 A few months ago, we learned a handful of games that Sony previously announced as PlayStation 5 titles would also be coming to PS4. Next-gen launch titles Marvel’s Spider-Man: Miles Morales and Sackboy: A Big Adventure, and even 2021’s Horizon Forbidden West, will be available on Sony’s current-gen platform, too.

Developer Insomniac Games confirmed as much in response to a fan question on Twitter, giving about as unequivocal as a response as you can imagine: “It’s a PS5 exclusive.”

The confirmation might not be too surprising, given that Rift Apart‘s dimension-hopping gameplay looks dependent on the PS5’s lightning-fast SSD in a way those other games aren’t. Such seamless transitions would likely be impossible to pull off on PlayStation 4.

One thing we still don’t know is exactly when we’ll get to play Rift Apart, but Sony has promoted it as being a “launch window” title. Barring any delays, we can probably expect it to arrive on PS5 early next year—if not sooner.