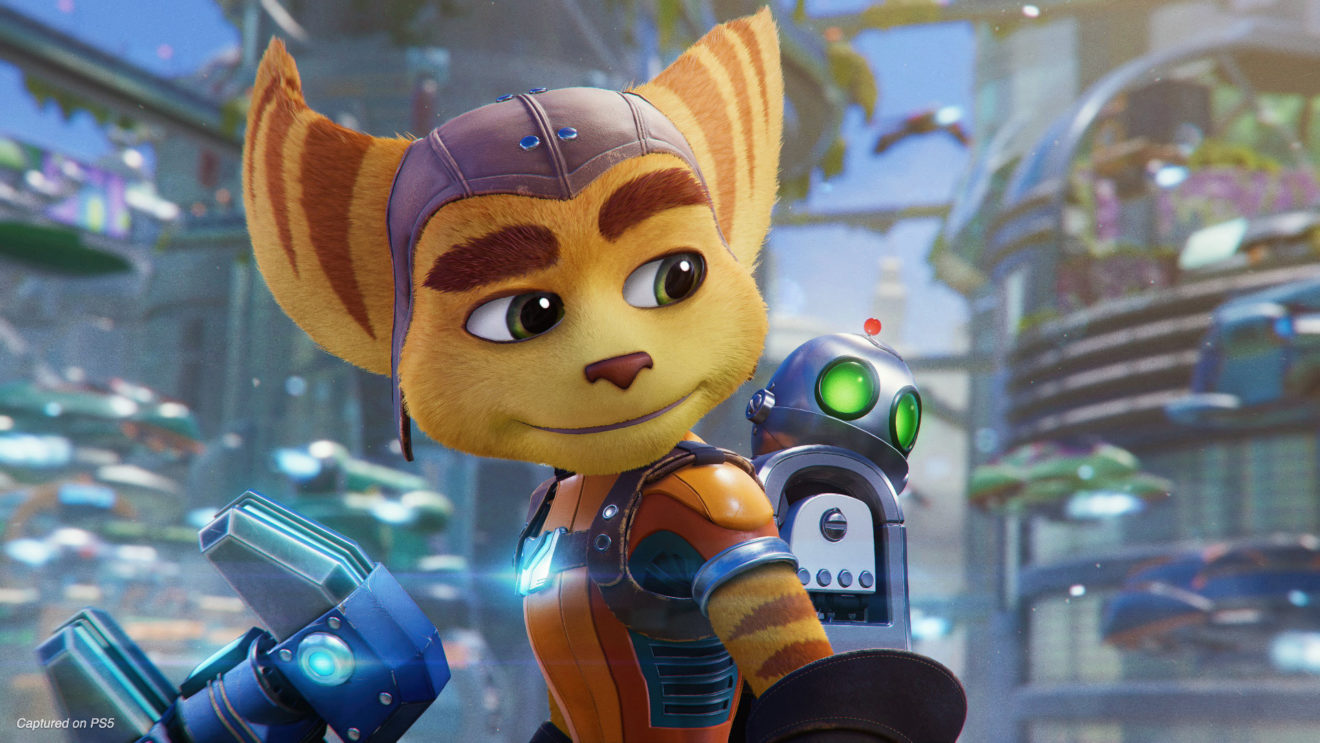 Back in June, Sony and Insomniac Games revealed Ratchet & Clank: Rift Apart, a new adventure for the duo coming to the PlayStation 5.

Today, during Gamescom Opening Night Live 2020, we got an extended look at that previously-released gameplay demo, showing off more of what awaits in the game. We also got a test for when the game will be hitting: at some point during the PlayStation 5’s “launch window.”

So, check out just over 7-and-a-half minutes of Ratchet & Clank: Rift Apart below.