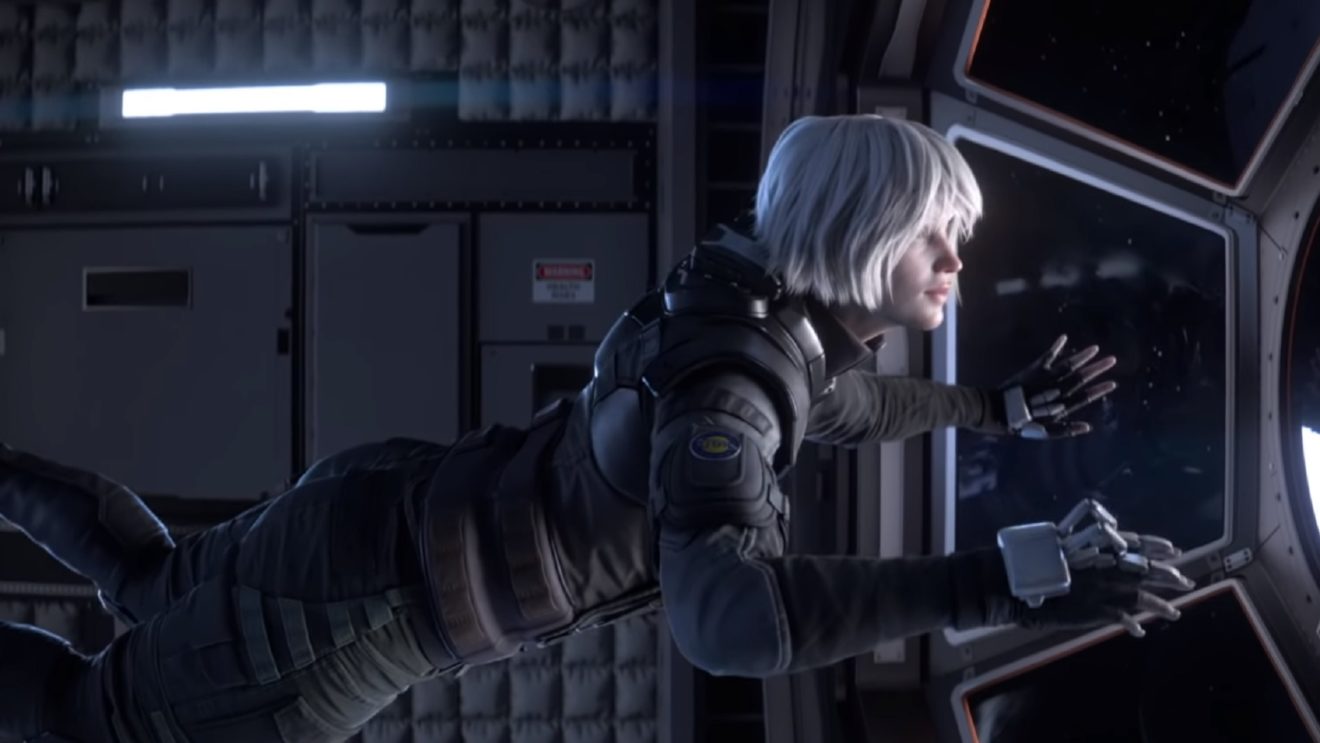 Rainbow Six Siege’s Year 5 Pass is now available to purchase on Xbox One, PlayStation 4, and PC for $24.99, Ubisoft has announced.

This latest yearly pass for the game includes access to six new Operators as they are released with seven days of early access. In addition, pass holders will receive six headgear and uniforms, the Hexagon charm, an R6 Aurous Alabaster signature weapon skin, and the Jager Byte Set.