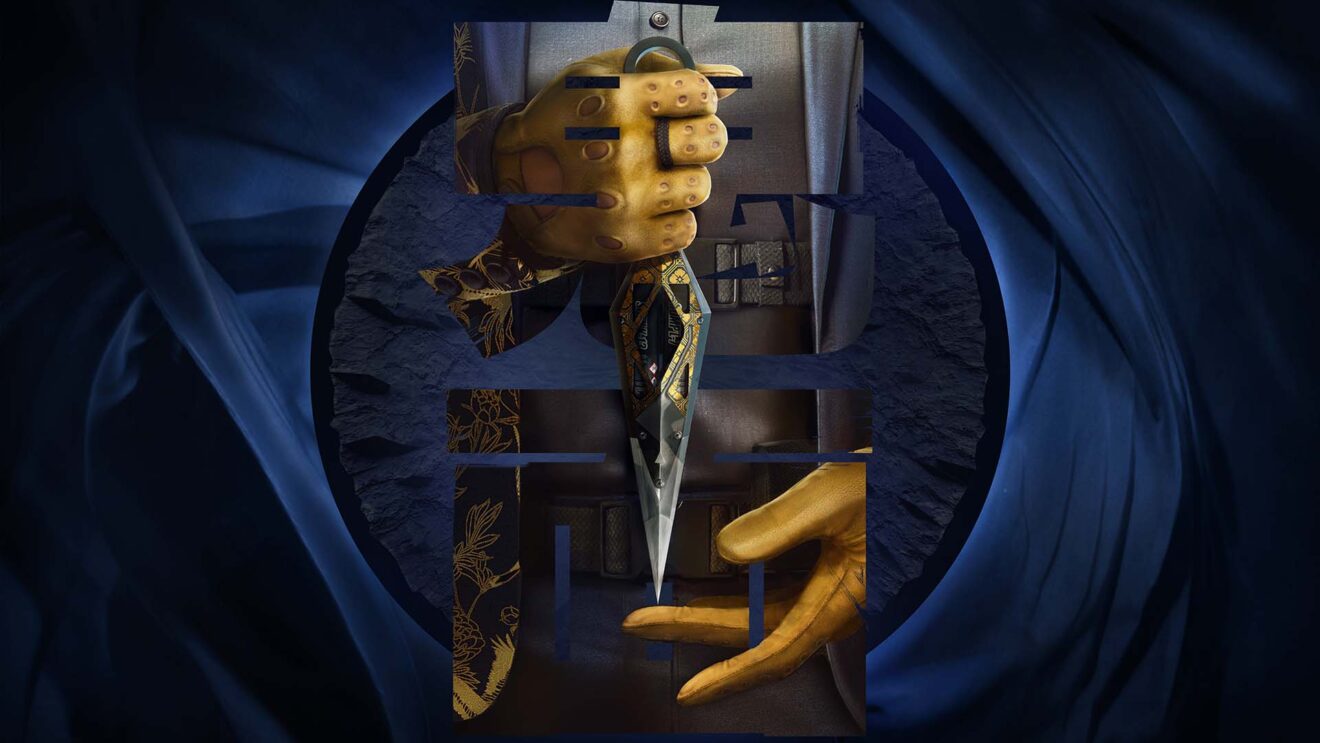 Ubisoft has revealed everything it has planned for Rainbow Six Siege‘s Year 7, and that includes new maps for the first time in three years.

According to a recent reveal panel that Ubisoft hosted to detail all of Year 7, two of the new maps, including Season 1’s Emerald Plains, will be available for normal competitive play, while the third map is specifically for the new team deathmatch mode.

Year 7 will also introduce four new Operator’s, starting with Japanese op Azami in Season 1. Season 2’s Operator is from Belgium, Season 3’s is from Singapore, and Season 4’s is from Colombia. Along with the new Operators, each season will introduce a new event and an additional Arcade experience, which will now be a permanent playlist and rotate experiences each week.

Along with these major gameplay additions, Ubisoft is also working on making Siege less toxic with more player protections and anti-cheat strategies. An enhanced reputation system will launch with Season 2, but starting with Season 1, players (and streamers) can hide their names to avoid harassment. Likewise, Ubisoft is targeting players who disconnect right after griefing their teammates—say, by throwing a frag grenade right as the match starts—to avoid punishment. Reporting options are also coming to match replays in Season 3, along with several other changes that should hopefully prevent toxicity and cheating.

Speaking of match replays, console players are getting a ton of love in Year 7. That includes the ability to access and review match replays, but console players will also have a ton of new controller options that will let them fine tune their aim settings. Ubisoft will also adjust the recoil reduction for console controller players per weapon, rather than just giving all weapons a 20 percent recoil reduction compared to their PC counterparts. A new FOV slider will also be added to console as well, though Ubisoft is just working on it at the moment.

That just scratches the surface. You can see everything that’s coming in Year 7 in the full reveal.