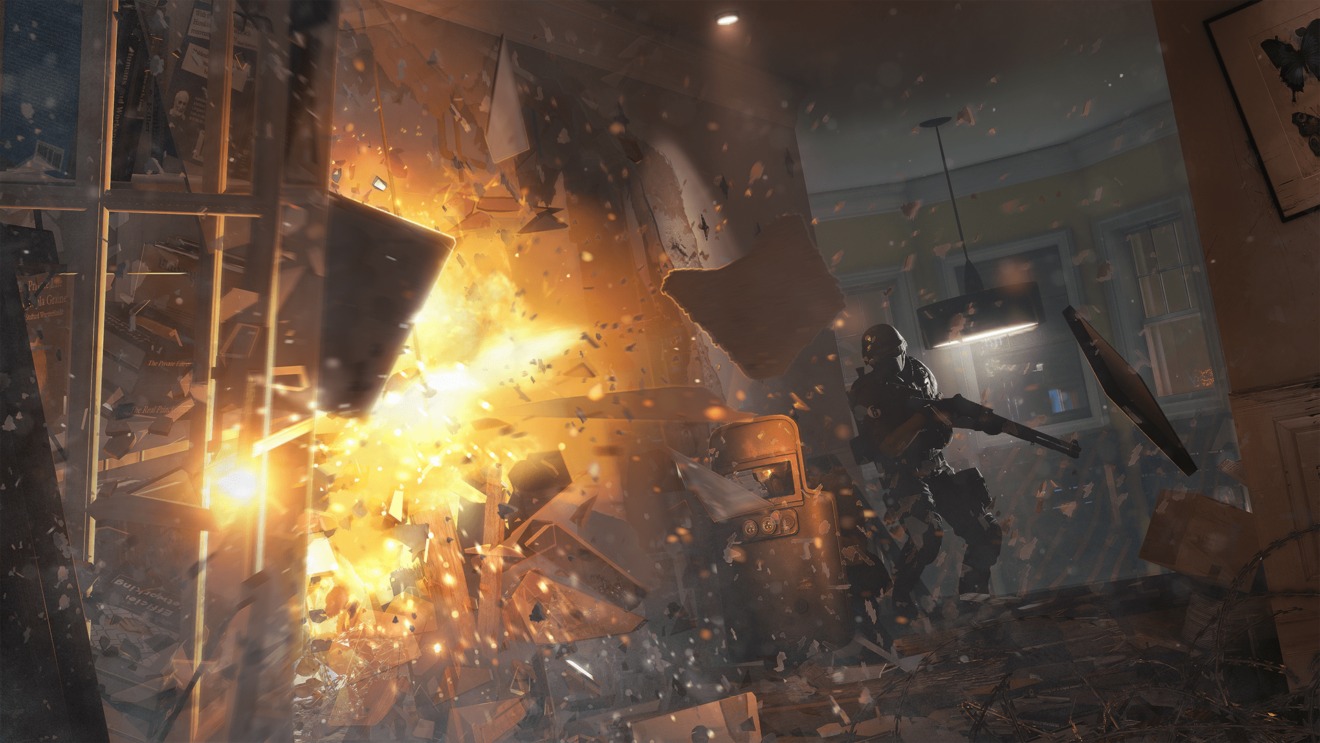 Ubisoft is aiming to make Rainbow Six Siege available on Xbox Series X and PlayStation 5 from day one, according to game director Leroy Athanassof.

Speaking to Windows Central, Athanassof said that the plan is to have the game on both next-generation consoles “right at launch,” but couldn’t give an exact date for obvious reasons.

“Why I can’t give you a date is because those dates are, in the end, on the people doing the next-gen consoles,” he told Windows Central. “What I can tell you is that we are going to be on [the consoles] from launch. When they will release the consoles; but it’s up to them to agree that. For Siege, our target is to be available right at launch.”

Athanassof added that Rainbow Six Siege will support cross-generational multiplayer between platforms, so PlayStation 4 and PlayStation 5 players will be able to matchmake. However, actual cross-platform multiplayer is up to Microsoft and Sony.

“Again, this is more a discussion between Microsoft and Sony. We would love to be fully cross-play — have Xbox players matchmaking against the PlayStation players,” he explained. “We are ready to support that. And hopefully, this will happen because as I said, it’s a general move in the industry, and there is nothing that can prevent that. It’s just a matter of time before it happens.”

In other news, Ubisoft recently shared details about the new Operators joining Rainbow Six Siege’s roster with the release of Operation Void Edge. Find out more about Oryx and Iana here.