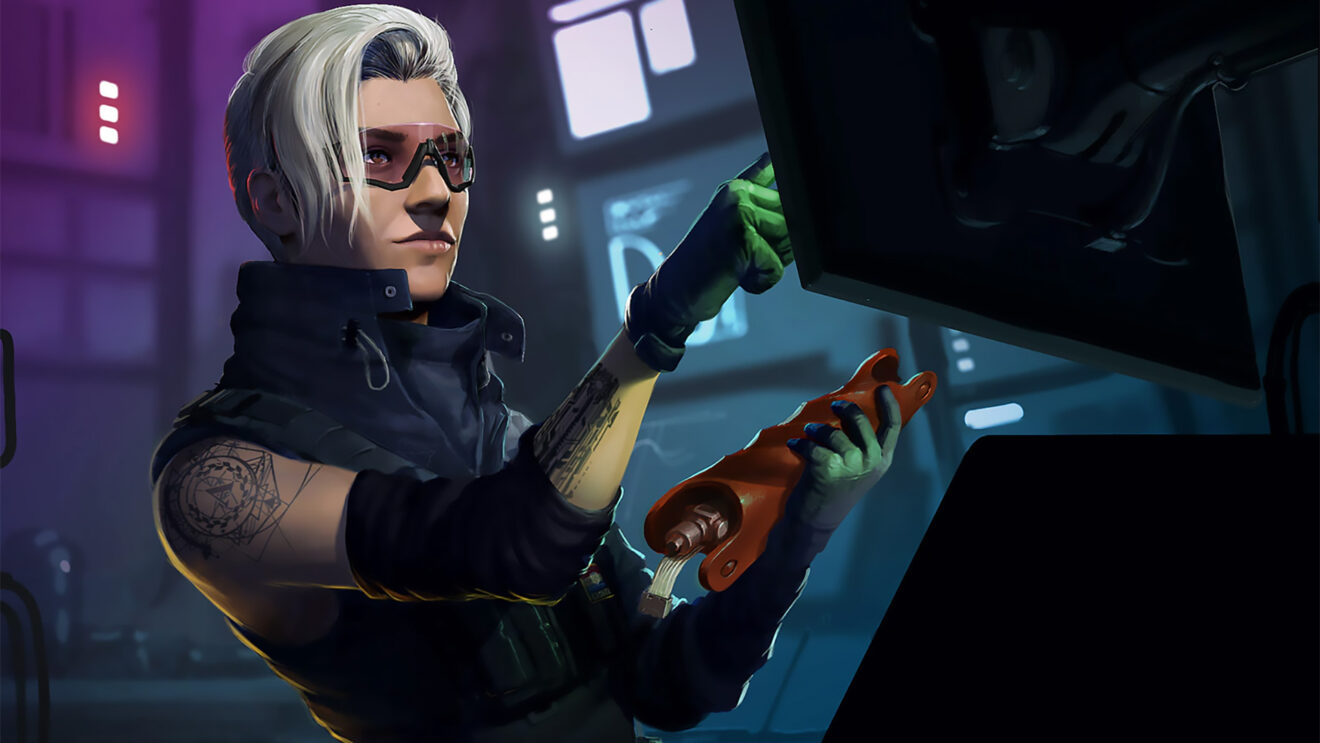 Following last week’s tease of the game’s next Operator, Rainbow Six Siege has fully revealed its next season of content, Crystal Guard, including more details about the new Attacker, more changes coming to existing Operators, and small changes coming to three maps.

The star of the show is Osa, Siege‘s new Attacker. While we knew she would have access to a transparent deployable shield called the Talon-8, we now know exactly how it will work. Unlike the Defenders’ deployable shield, Osa’s shield will actually protect her head when she’s walking around with it. When she does plant it, she can use it to instantly take down barriers in windows and doorways. The shields also have pressurized cannisters similar to Mira’s shields that will dismantle the shield when destroyed.

In addition to her gadget, Osa—who is medium speed and medium armor—also comes equipped with the 556XI assault rifle or PDW9 SMG as her primary options, the PMM handgun as her secondary, and smoke grenades or claymores as her utility options.

Defenders have several options for dealing with Osa’s gadget, however. An impact grenade or nitro cell will take out the shields. Likewise, denial gadgets like Smoke’s gas grenades and Tachanka’s launcher can push Attackers off of their new anchor points, though they won’t outright destroy the shield. Finally, Defenders can melee the shield, rendering them opaque by smashing the glass.

Osa is the only new Operator coming with the new season, but several existing Operators are also getting some major reworks. Twitch’s shock drone can now jump like normal recon drones, and it’s equipped with a laser instead of a projectile, negating any sort of drop over distance. Fuze’s cluster charges will now work on reinforced walls and hatches. The timer does take a little longer when planted on reinforced surfaces, and Defenders can shoot the device once the first grenade creates a hole for them to do so. Finally, IQ can now smart ping enemy gadgets that she spots with her gadget to let her teammates know what she’s seeing.

Then there are the map changes. Clubhouse’s bar area will have a new doorway behind the bar for better rotation opportunities. Coastline’s VIP Lounge window is now a destructible wall, and attackers can make it to the roof from the DJ Booth balcony. Out of all the maps getting changes this season, however, Bank has gotten the most attention. It will now feature more cover points on the top floor, while the bars in the vault have been removed. Unfortunately for Kali mains, the windows that see into the top floor from the exterior are now blocked off, but there is a new hatch inside the main lobby as well as roomier elevators for Attackers to better maneuver. Finally, more cars on the exterior means more spawn protection for Attackers.

Unfortunately, the one thing Ubisoft didn’t reveal is when Crystal Guard is launching, but all players can enjoy the Operator changes and map changes for free when it does. Players can unlock Osa through the Premium Track of the season’s battle pass or with Renown or R6 credits two weeks after launch.