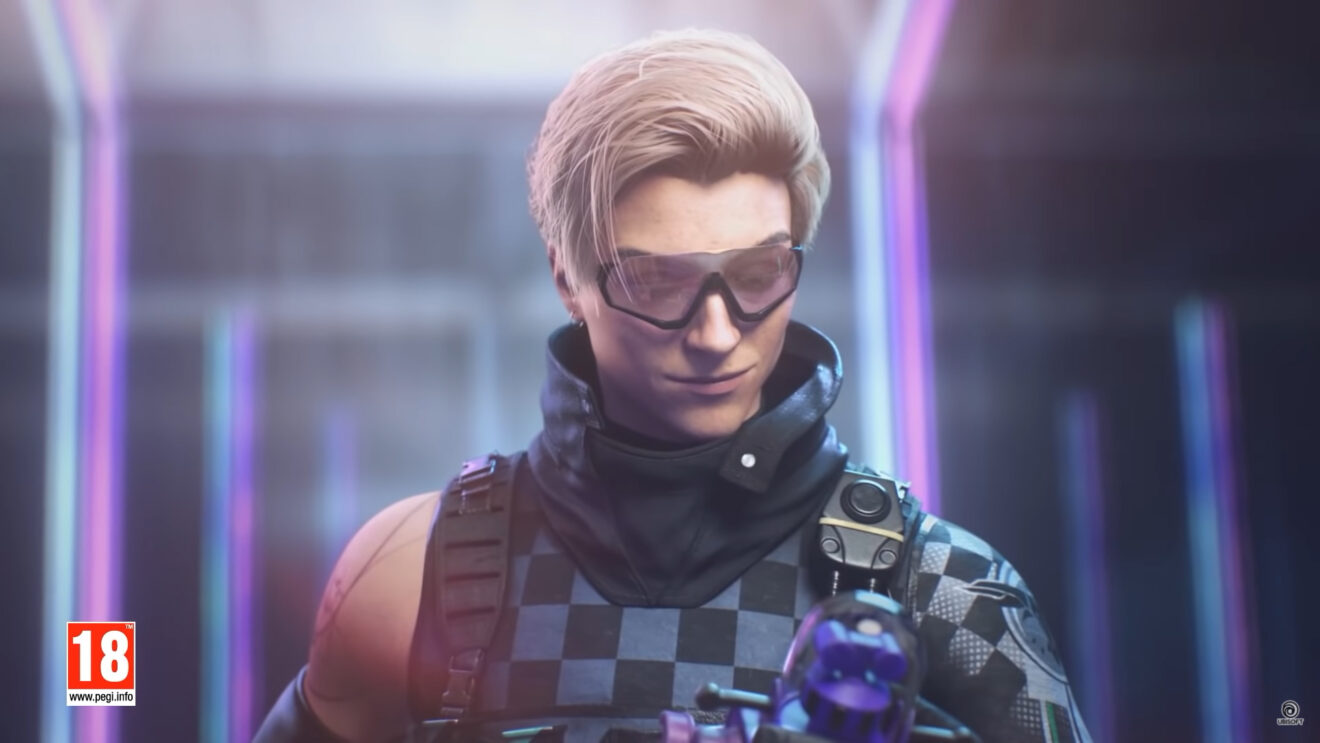 Rainbow Six Siege‘s next Operator is Osa, an Attacker with a see-through deployable shield.

Osa debuted in a recent CGI trailer that shows her testing her Talon-8 Clear Shield against a high-caliber auto-turret. The shield withstands the gunfire, but it looks like the incoming projectiles can crack the glass, making it less transparent than when it started.

The name for the next season also seems to be “Operation: Crystal Guard,” if the trailer title is any indication.

Ubisoft has scheduled Osa’s full reveal for August 16th, but the website provides a few more details about her. Osa’s full name is Anja Janković, and she’s trained in electromechanics, military engineering, and robotics. Kali recruited Osa for Nighthaven and trained her for the field, so those two seem to have a long history. We’re guessing that Osa’s anime short (if she gets one) will heavily feature Kali, too.