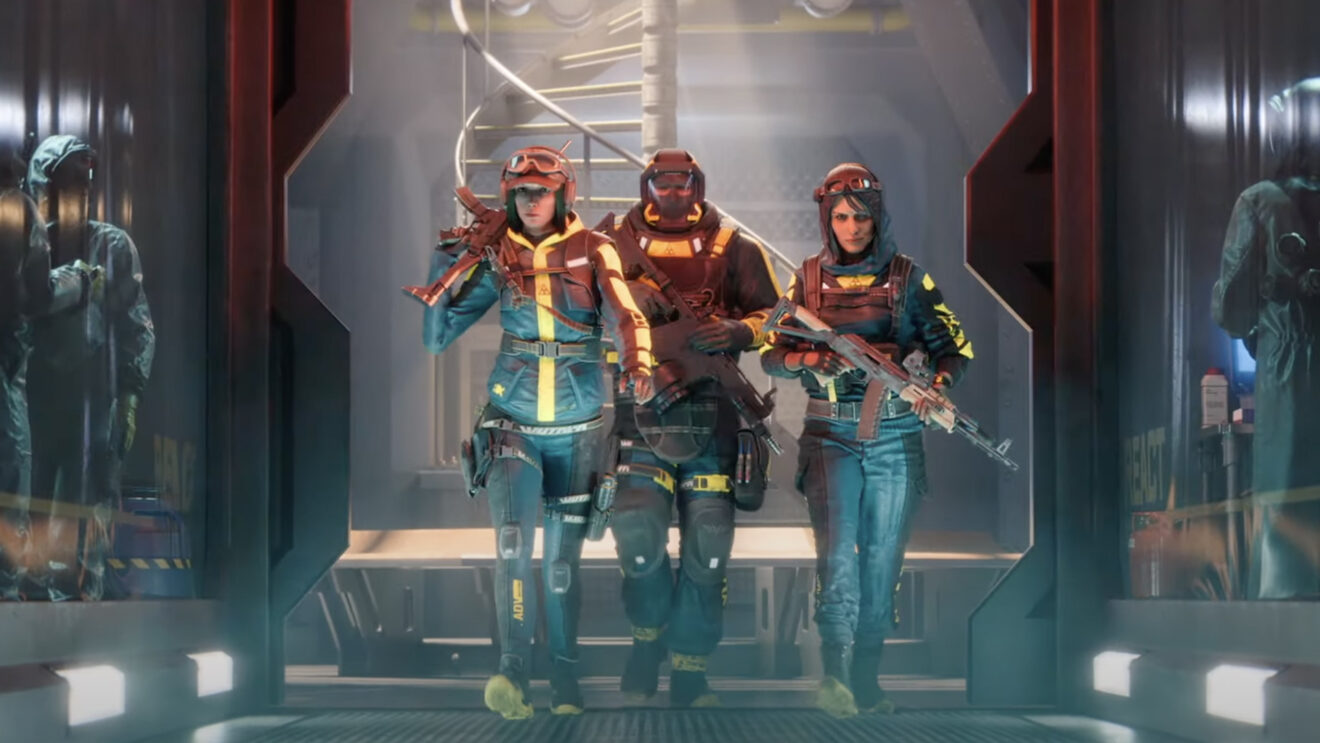 Ubisoft and Xbox have announced that the upcoming co-op Siege spinoff, Rainbow Six Extraction, will launch on Game Pass for both console and PC. The game is set to launch on January 20th.

Xbox also confirmed that Siege will become available on PC Game Pass starting on January 20th, too. Currently, that game is only available on Game Pass via consoles and the cloud. That’s fitting, since players who enjoy both games can unlock the United Front Bundle cosmetic pack.

This addition to Game Pass is just a small piece of Xbox’s continuing partnership with Ubisoft. Alongside this announcement, the publisher also revealed that its Ubisoft+ subscription service was coming to Xbox.

Originally scheduled to launch in September 2021, Extraction got pushed back all the way to this month last July, mere weeks after getting its full reveal. Extraction began as Rainbow Six Quarantine and had an April 2020 release target, but the COVID-19 pandemic put the kibosh on both those plans. It’s been a long road, but Extraction is just a couple of weeks away from launch now.