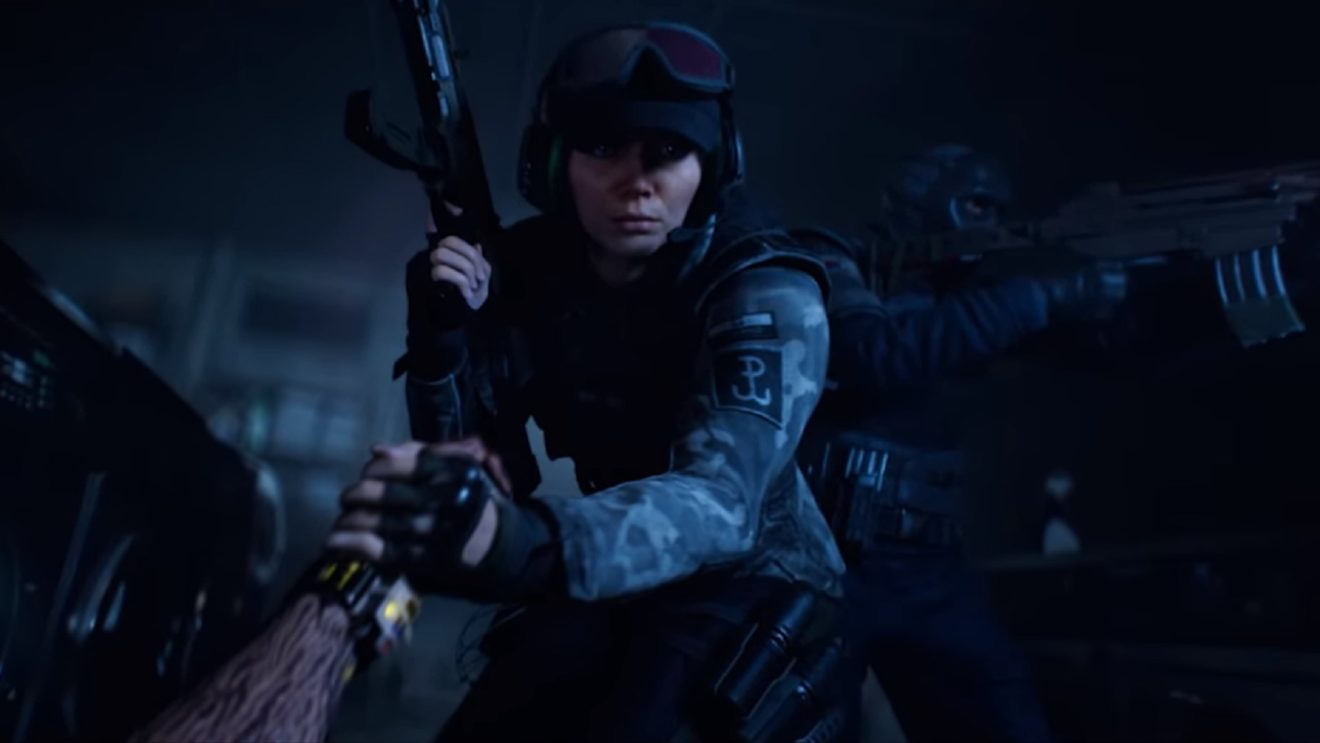 Guillemot revealed during the latest Ubisoft financial call (via Game Informer) that the plan is to release the game before the end of the current financial year, which ends on March 31st, 2020. He added that the game will feature “the proven gameplay of the critically acclaimed Rainbow Six Siege Outbreak,” which was a limited-time mode for Rainbow Six Siege.

The game was officially unveiled during E3 back in June and sees players battling against an unknown parasite alongside Operators from Rainbow Six Siege.

Rainbow Six Quarantine is scheduled to release in 2020 for Xbox One, PlayStation 4, and PC.