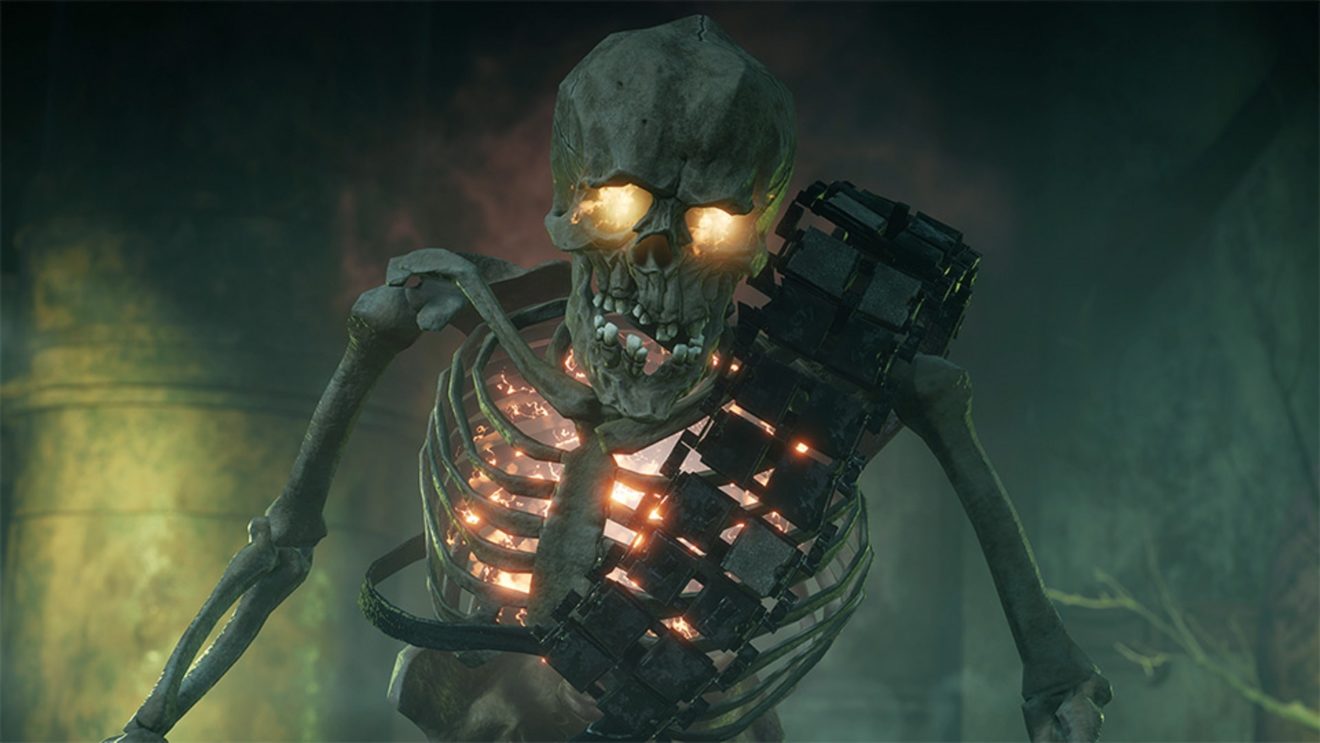 Bethesda has announced that TerrorMania, the next expansion for id Software’s Rage 2, will arrive on November 14th.

In the upcoming expansion, a gateway to a twisted alternate reality version of the wasteland has been opened up and it’s up to Ranger Walker to close it. Players will get to explore warped versions of familiar locations as they attempt to track down fragments of the shattered NecroDisc and close the gate.

While exploring the Deadlands, players will encounter undead versions of wasteland factions and can discover a new weapon called the Sword of Transitus.

Rage 2: TerrorMania will be available on Xbox One, PlayStation 4, and PC from November 14th for 500 Rage Coins ($5). A Deluxe upgrade will also be available for 1750 Rage Coins ($17.50) that includes the Cult of the Death God mission, a Reaper Assault Rifle weapon skin, a Phoenix vehicle skin, and a Monster Truck vehicle skin.