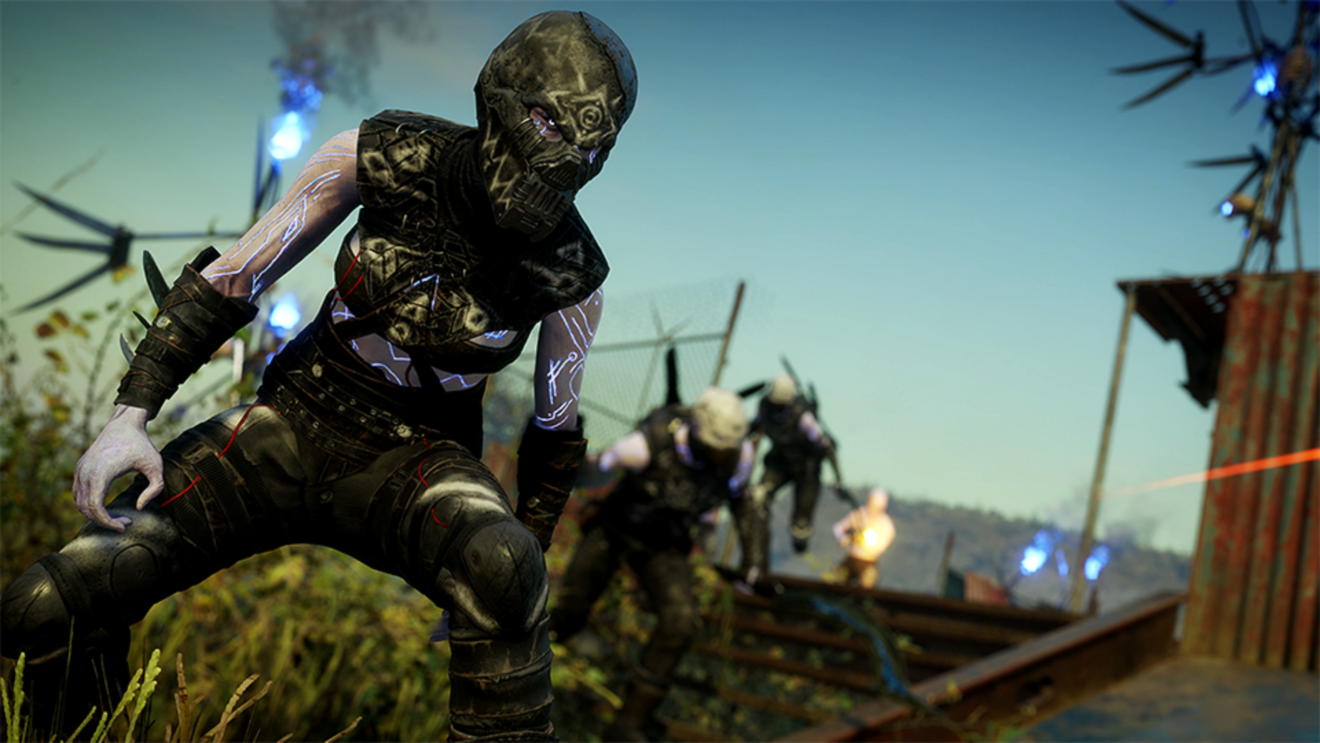 Bethesda and id Software have confirmed that Rage 2’s first major expansion, Rise of the Ghosts, will launch September 26th.

The upcoming expansion sees Walker taking on the Ghosts, a faction many thought had been wiped out. The Ghosts have been hiding out in the Overgrown City under the watchful eye of a woman named Iris. This mysterious woman has been experimenting on the Ghosts and now they possess powerful nanotrite abilities.

“Now they’re ready to reclaim their place in the wasteland. Under the watchful eyes of Iris, the Ghosts will prove to be a formidable new foe for Ranger Walker,” the DLC’s description adds. “He’ll need to navigate a huge new region called the Overgrown City and put a stop to their uprising before the Ghosts can gain a foothold in the wasteland.”

As well as new story content and a new area to explore, Rise of the Ghosts will introduce the Feltrite Laser Launcher, a new Void ability, and the Ghost Motorcycle.

Rise of the Ghosts will be available on Xbox One, PlayStation 4, and PC from September 26th for 1,500 Rage Coins ($14.99), or as a free download for Deluxe Edition owners.