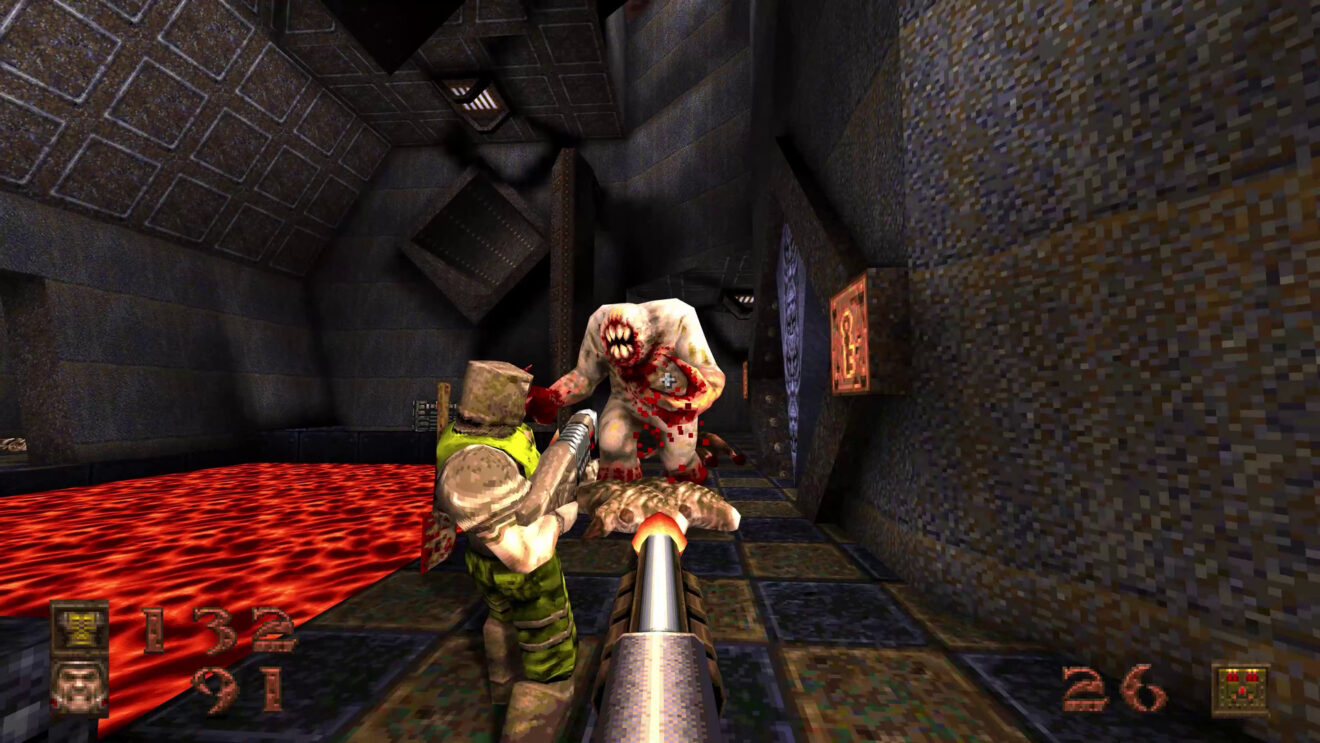 Bethesda has delivered a new update for its enhanced re-release of Quake that adds Horde Mode and a new add-on titled Honey.

This second big update for the game includes a new Horde Mode created by MachineGames. Up to four players can survive against hordes of enemies across four new maps in local multiplayer and online modes. After every third wave, boss monsters will spawn that reward a Silver key upon defeat unlocking more weapons and items, while a Gold Key is rewarded after the ninth wave that unlocks the exit.

Joining Horde Mode is the new Honey add-on that lets players “delve deep into the darkness to conquer a deadly plague infecting the land.”

Additionally, auto-aim has been improved, crosshair color and type can be changed, and text chat is now available in pre-game lobbies. Read the full patch notes here.

Quake is available now on PlayStation 4, Xbox One, Nintendo Switch, and PC.