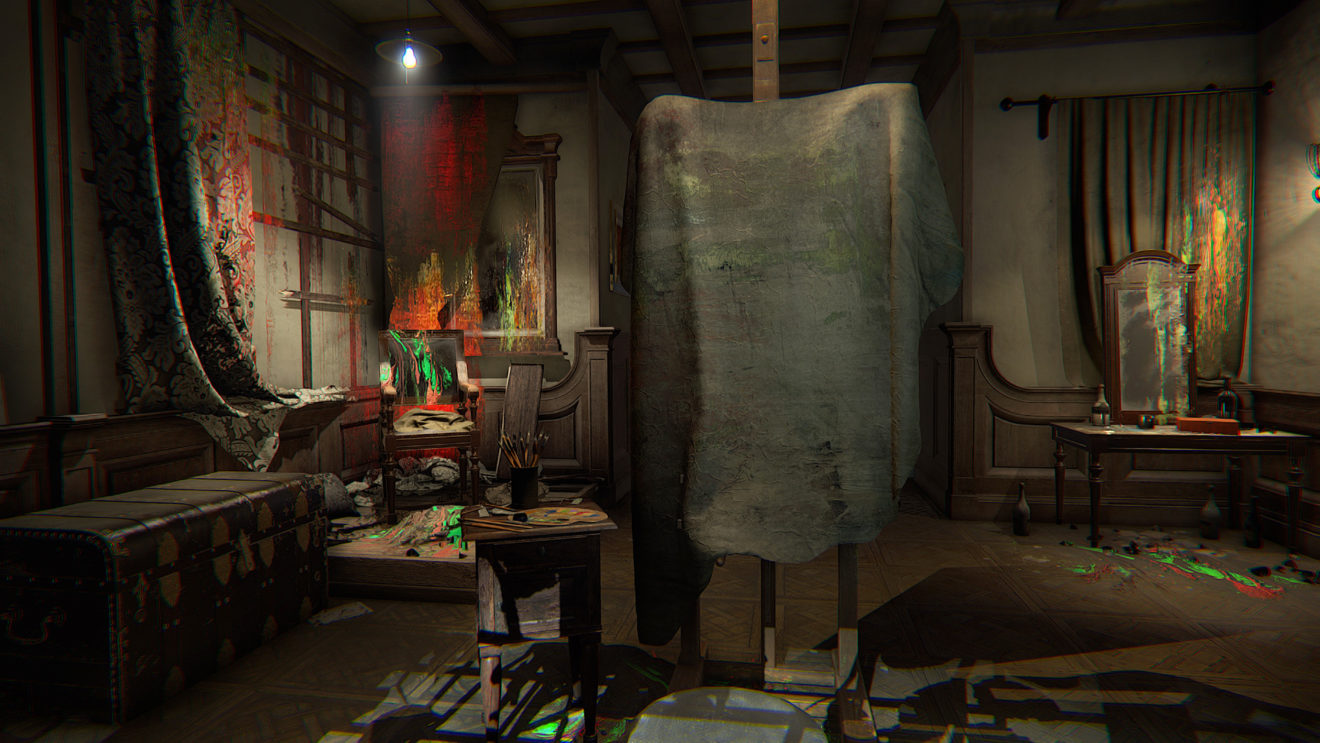 Q.U.B.E. 2 and Layers of Fear are currently free on PC

PC owners can currently pick up free copies of Q.U.B.E. 2 and Layers of Fear Masterpiece Edition from the Epic Games Store.

First-person puzzle game Q.U.B.E. 2 puts players in control of Amelia Cross, an archaeologist who finds herself in the ruins of an ancient alien landscape. Players must work together with another survivor to complete puzzles and find a way home.

While Bloober Team’s first-person horror game Layers of Fear released in 2016 and sees players delving into the mind of an insane painter to discover the secret of his madness. The Masterpiece Edition bundles the base game with its Inheritance expansion, which tells the story of the painter’s daughter.

Both of these games will be free to download and keep until October 31st. At which point, Double Fine’s role-playing game Costume Quest and Frictional Games’ sci-fi horror game Soma will replace them.