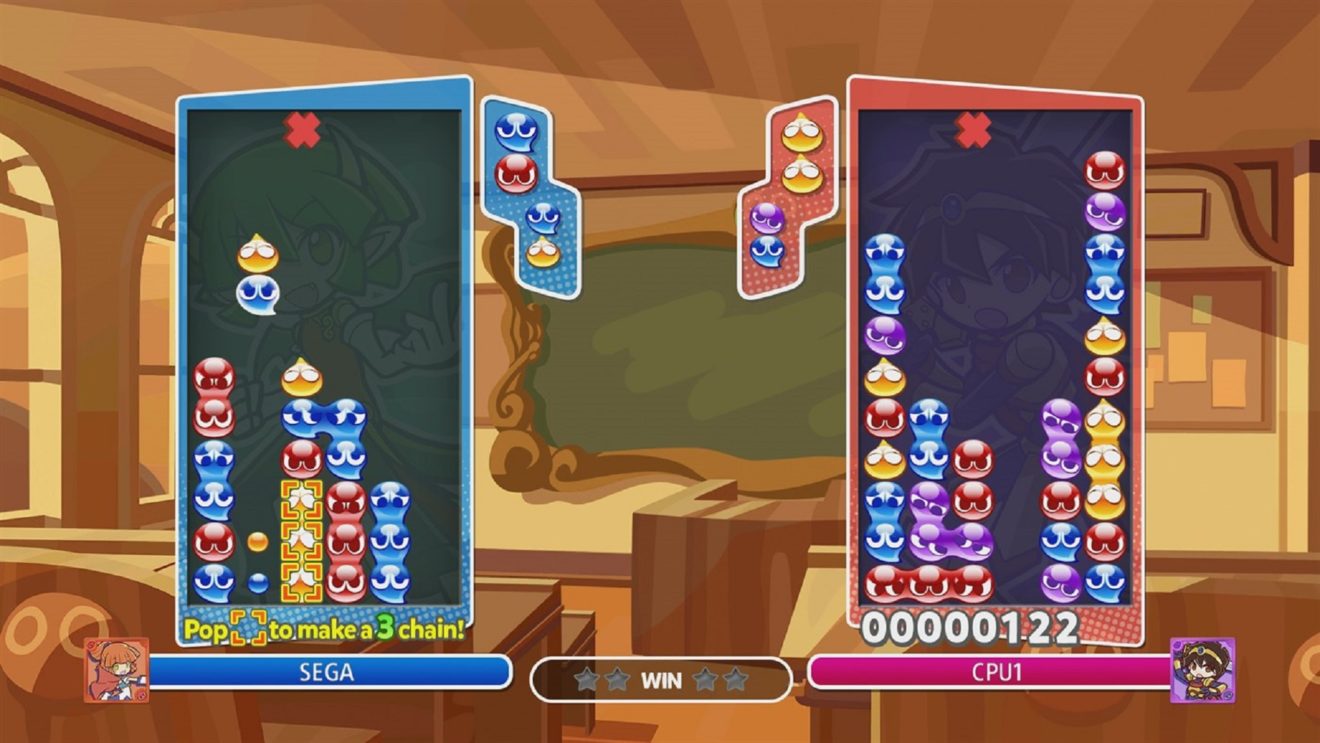 Microsoft has announced that Xbox Live Gold members will be able to play Puyo Puyo Champions for free this weekend as part of its Free Play Days program.

From today, August 15th until August 18th, Xbox Live Gold members can head to the Gold member area of the Xbox One dashboard and install the game. All progress made and achievements earned during the free trial can be carried over to the full game.

In addition to the free weekend, the game is discounted by 50 percent to $5.

As revealed yesterday, Black Desert is also available for Xbox Live Gold members to play for free this weekend until August 18th. Developer Pearl Abyss recently released a major update for the MMORPG that added the Archer class and a new region.