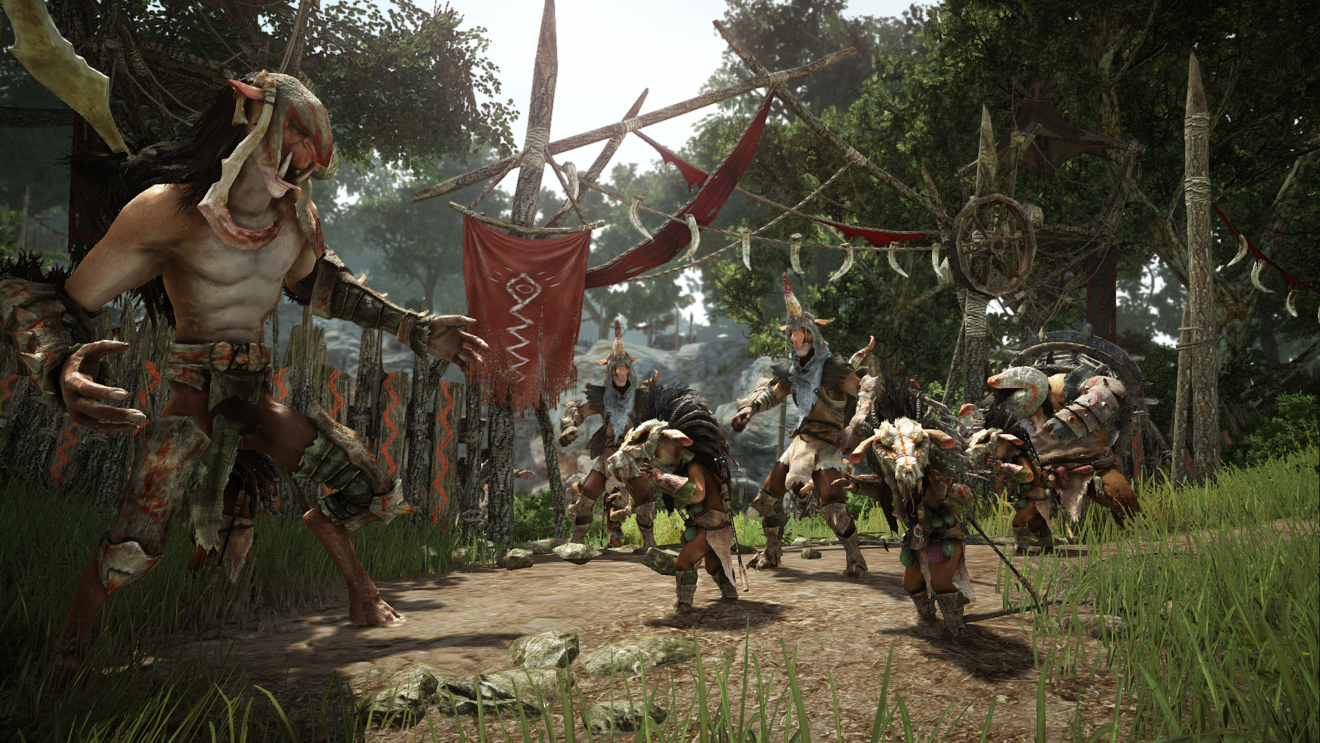 A major update has been released for Black Desert on Xbox One that introduces a new class and a new region for players to explore.

Following the update, players can play as the Archer class. The Archer is a highly mobile class that has access to the Crossbow and Greatbow from level one. The class also has access to various magic, including Meteor Dive and Winged Strike. Take a look at the Archer in action in the trailer below:

Also added in today’s update is a new region called Kamasylvia. This lush forest region is the birthplace of the elves and features “vast grasslands, dangerous woods and massive temple ruins while battling formidable enemies and terrifying bosses.”

Xbox players can also take part in several in-game events over the next couple of weeks that will reward Elions Tears, gear, a Blessing of Kamasylve, and more. A complete rundown of all events and rewards can be found here.

Finally, Pearl Abyss announced that Xbox Live Gold members will be able to download and play Black Desert for free from August 15th until August 18th.