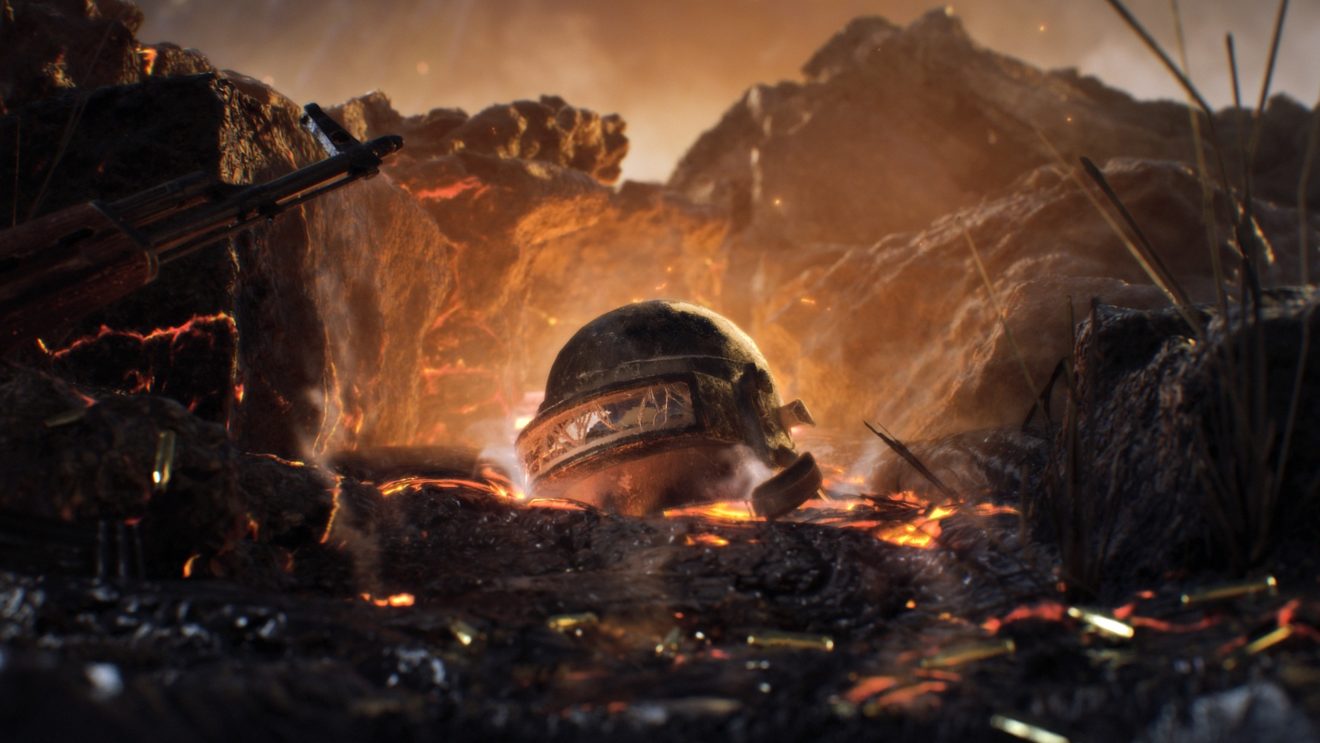 Posted to the official PUBG Twitter account, the teaser video gives us a brief idea of how Paramo’s volcano will add a dynamic element to matches. Clips from the video show Paramo as either a verdant paradise or a ash-covered wasteland, depending on the volcano’s activity.

Notably, some of the map’s architecture seems to shift and change, too, so it won’t just be the natural landscape, but the actual layout of building locations will also change.

A more high-resolution version of the video can be found on YouTube:

Based on an earlier teaser, it appears lava rivers will sometimes appear on the map as well:

Season 9 still doesn’t have a release date, though it’s expected to launch by the end of next week, based on the game’s previous release schedule.

The game’s latest update added fast-travel to Erangel in the form of ferries, as well as a jammer pack that’s basically the PUBG version of Call of Duty: Warzone‘s gas masks.