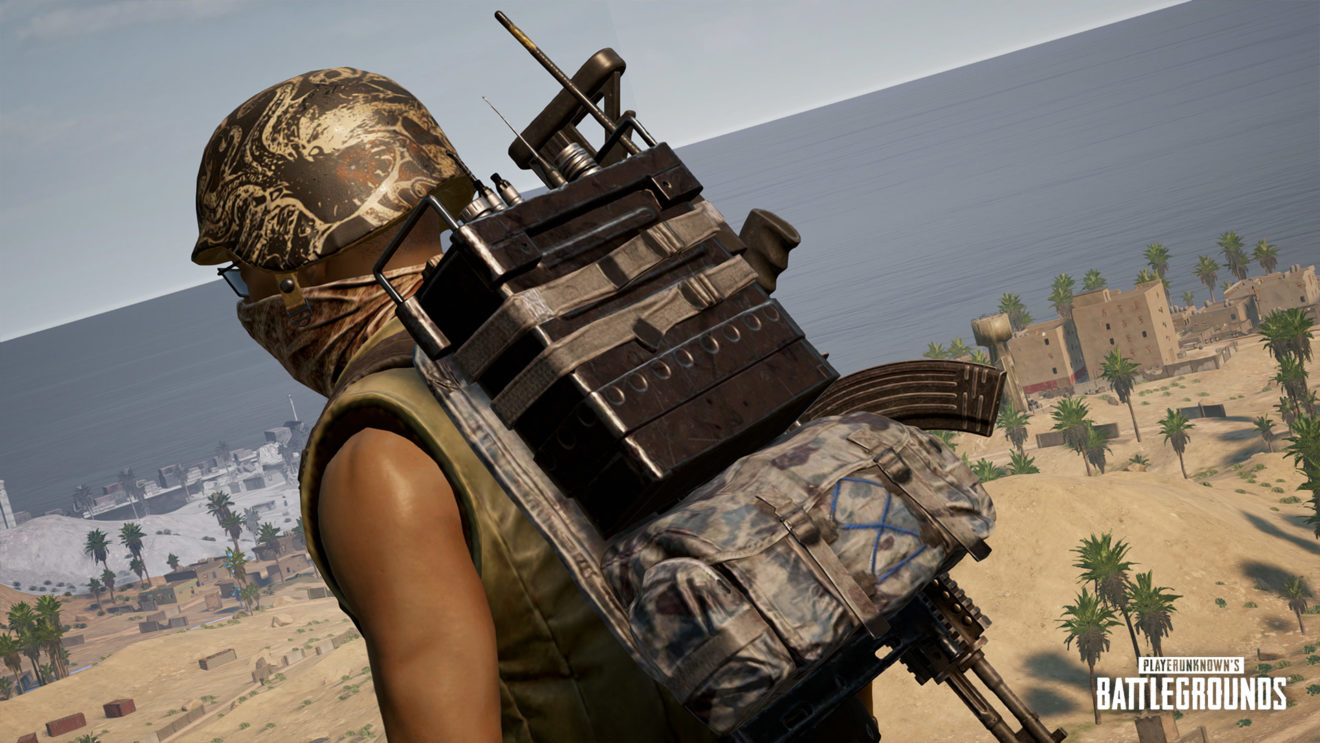 PUBG update adds ferries, the Jammer Pack, and more to consoles and Stadia

Ferries, the Jammer Pack, combat indicators, and more have been added to PlayerUnknown’s Battlegrounds with the release of update 8.3.

Following the update, players will discover ferries at the docks in Erangel that will carry players from Southern Erangel to Sosnovka Island and back. A total of four ferries will be making the trip along two routes to give players another way across the water to avoid the bridge. Ferries will stay docked for approximately 20 seconds, with a seven-second warning before departure.

Another new addition is the Jammer Pack. This new item can be found as world spawn loot in Karakin and Sanhok or from the Loot Truck and will temporarily protect players from damage while in the Blue Zone. Once the energy from the Jammer Pack is depleted it will act as a regular backpack.