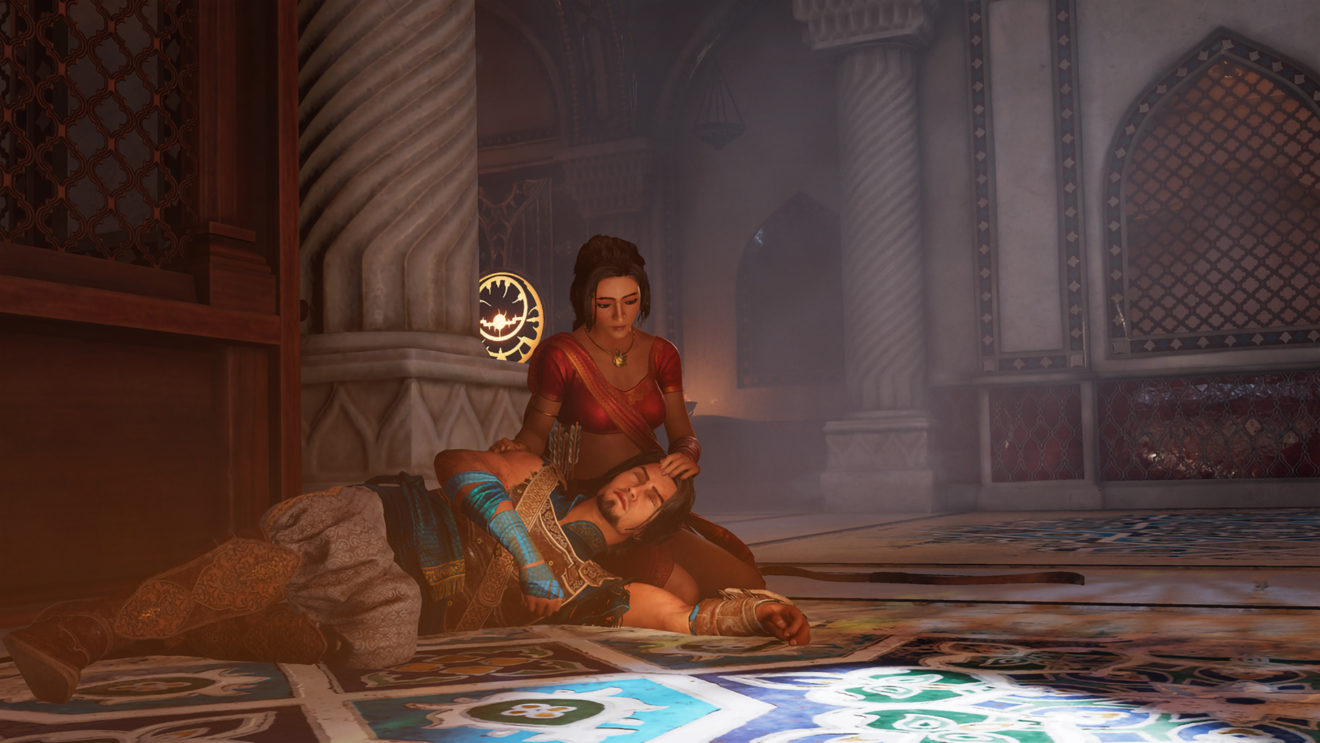 Prince of Persia: The Sands of Time Remake will not be at Ubisoft Forward

Prince of Persia: The Sands of Time Remake will not be at this year’s Ubisoft Forward, according to a recent update from the developer.

“We are making great progress for our game to release next year, but we are not ready to share any additional information just yet,” a tweet from the development team stated.

The remake has experienced a series of delays since its reveal in September 2020. It was originally suppose to launch in January 2021, but Ubisoft delayed its release to March. After that, Ubisoft delayed it again without giving a specific release date, but now it seems to be targeting 2022.

Prince of Persia: The Sands of Time Remake is launching for Xbox Series X and S, PlayStation 5, Xbox One, PlayStation 4, and PC via Uplay or the Epic Games Store.