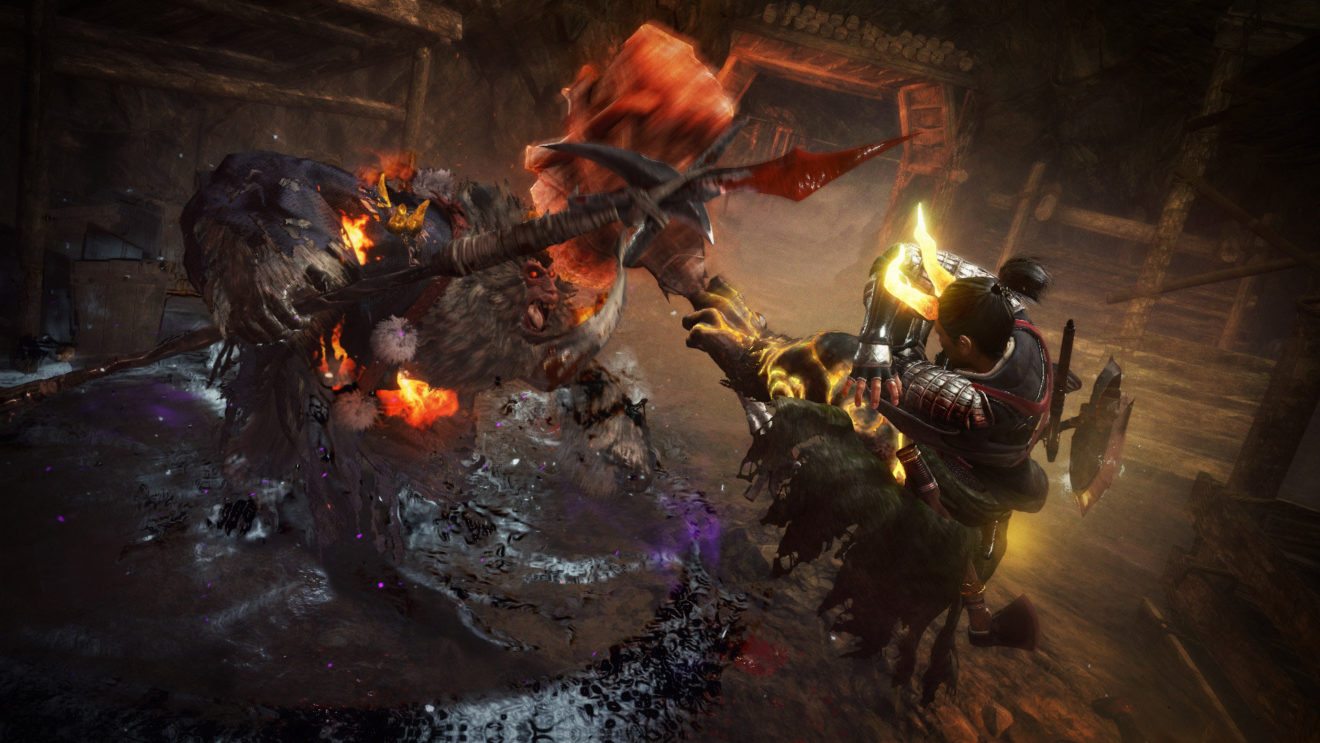 Team Ninja has shared a launch trailer for Nioh 2 ahead of its release later this week.

The trailer below mixes cutscenes with gameplay and shows some of the allies and enemies that players will encounter while on their journey. We also get a quick look at the new Yokai Shift ability, which allows players to shift from a samurai to a powerful yokai for a massive attack boost.

As previously announced, the upcoming game will receive three major post-launch add-ons. Each of these add-ons will focus on a different story that occurred before the events of the sequel and feature new weapons, combat abilities, and characters.

Nioh 2 will be available on PlayStation 4 from March 13th.