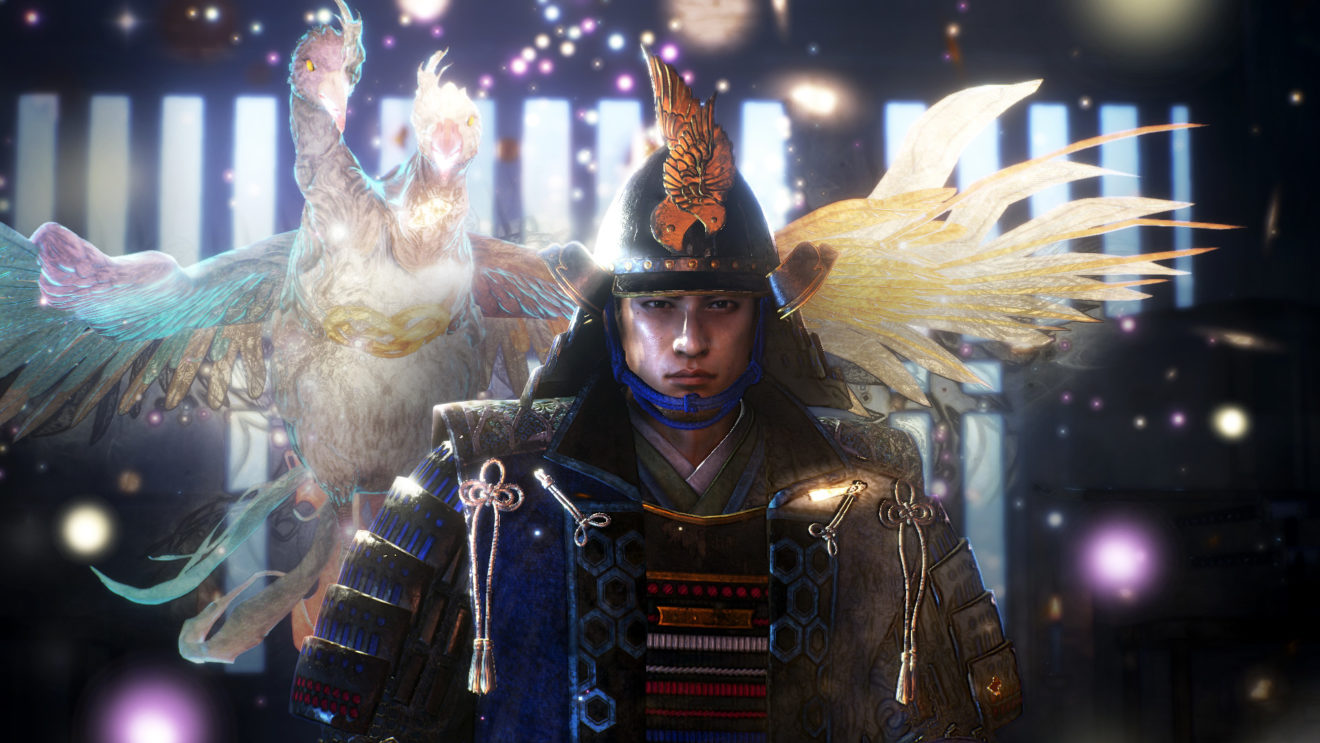 Team Ninja has shared a new trailer for Nioh 2 that sheds a little more light on the game’s story.

The upcoming sequel puts players in control of a rogue mercenary who is the offspring of both human and yokai blood. While fighting a fiend, the protagonist loses control of their yokai powers and is saved by Toukichiro, a traveling merchant who sells Spirit Stones that allow the wielder to communicate with yokai. The pair then set out on a journey to find more of these stones.

In addition to releasing the new trailer, Team Ninja revealed that Nioh 2 will be getting a season pass that contains three major add-ons. According to the developer, these DLCs will each focus on a different story that occurred before the events of Nioh 2. Players can also look forward to new weapons, combat abilities, and characters in these add-ons.