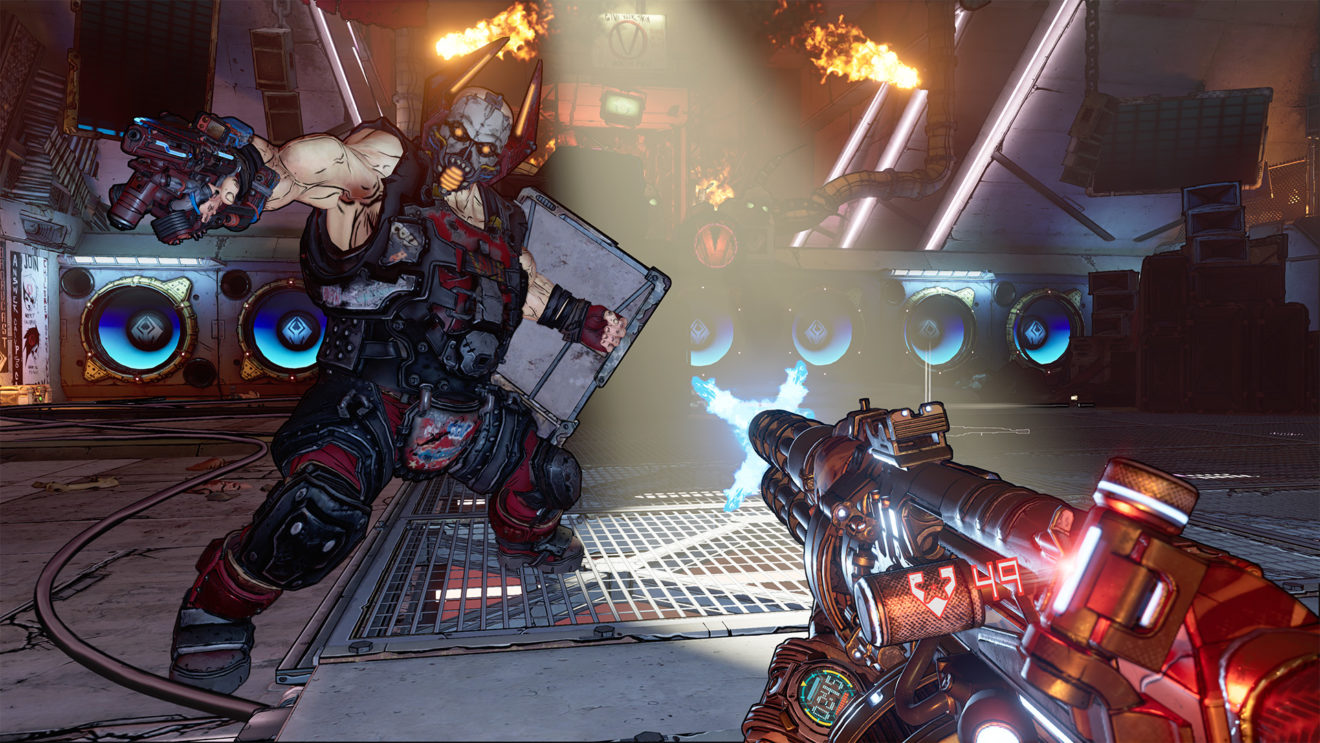 Preload won’t be available for Borderlands 3 on PC

PC players looking to play Borderlands 3 the second the game launches are out of luck, as there is no support for preloading.

Responding to a question on Twitter, Epic Games CEO Tim Sweeney confirmed that the Epic Games Store will not have support for preloading in time for Borderlands 3’s release. This basically means that players will have to wait until the game officially launches before downloading it.

However, another Twitter user pointed out to Sweeney that the Epic Games Store’s Trello board lists preloading for third-party titles as a shipped feature. He responded by saying that “it’s complicated.” According to Sweeney, support for file preloading has been shipped, but the team “aren’t certain it’s up to the demands of a blockbuster like Borderlands.”

Gearbox Software recently released the fourth and final character trailer for Borderlands 3 that introduced us to FL4K the Beastmaster. Check it out here.