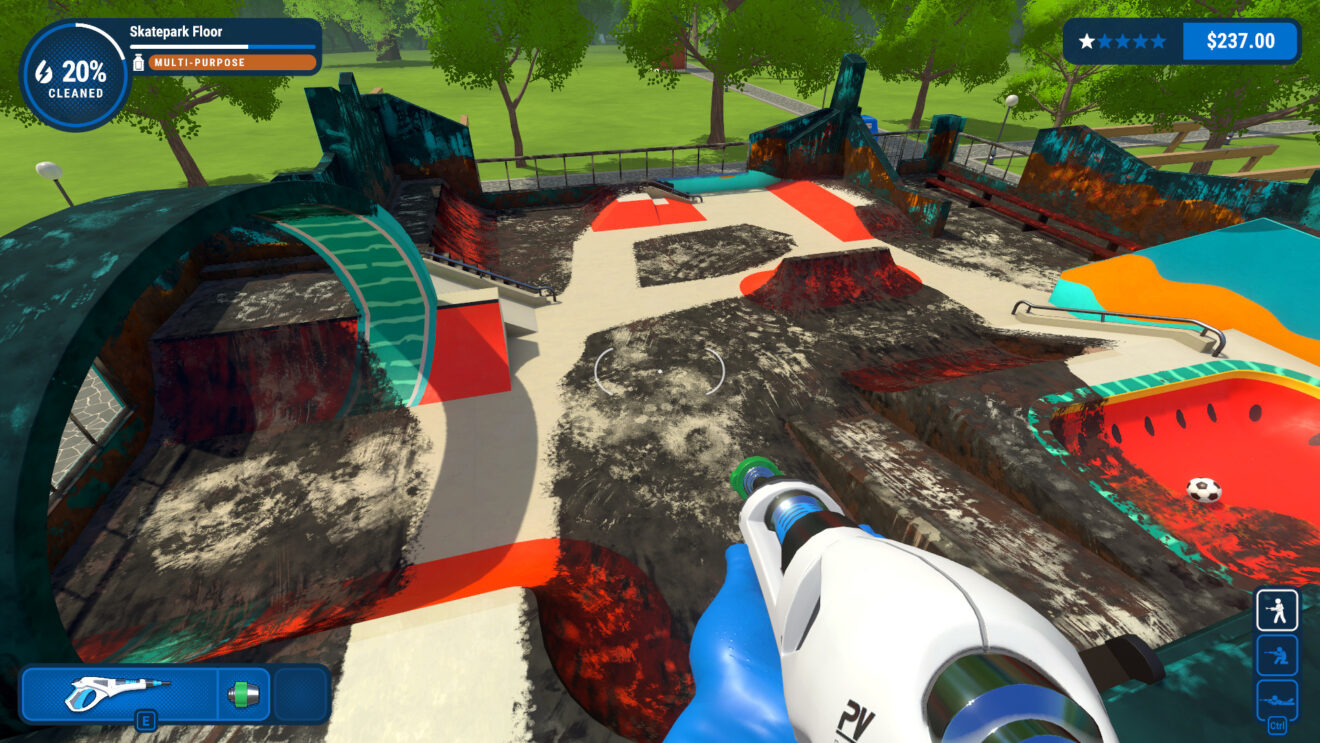 PowerWash Simulator is coming to PlayStation and Switch this year

PowerWash Simulator will be on PlayStation 5, PlayStation 4, and Nintendo Switch by the end of the year, publisher Square Enix Collective and developer FuturLab have announced.

The game lets players get the satisfaction that comes from power washing without having to actually do it. Start up a power washing business and complete a variety of dirty jobs across the dusty town of Muckingham.

Players can unlock a range of washers, nozzles, cleaners, and extensions to help deal with all sorts of dirt and grime while cleaning patios, pavements, vehicles, public parks, and more.

There’s also support for online co-op in Career Mode and up to six players can power wash together in Free Play.

PowerWash Simulator is available now on Xbox Series X/S, Xbox One, and PC. The game is also included in Xbox Game Pass and PC Game Pass.