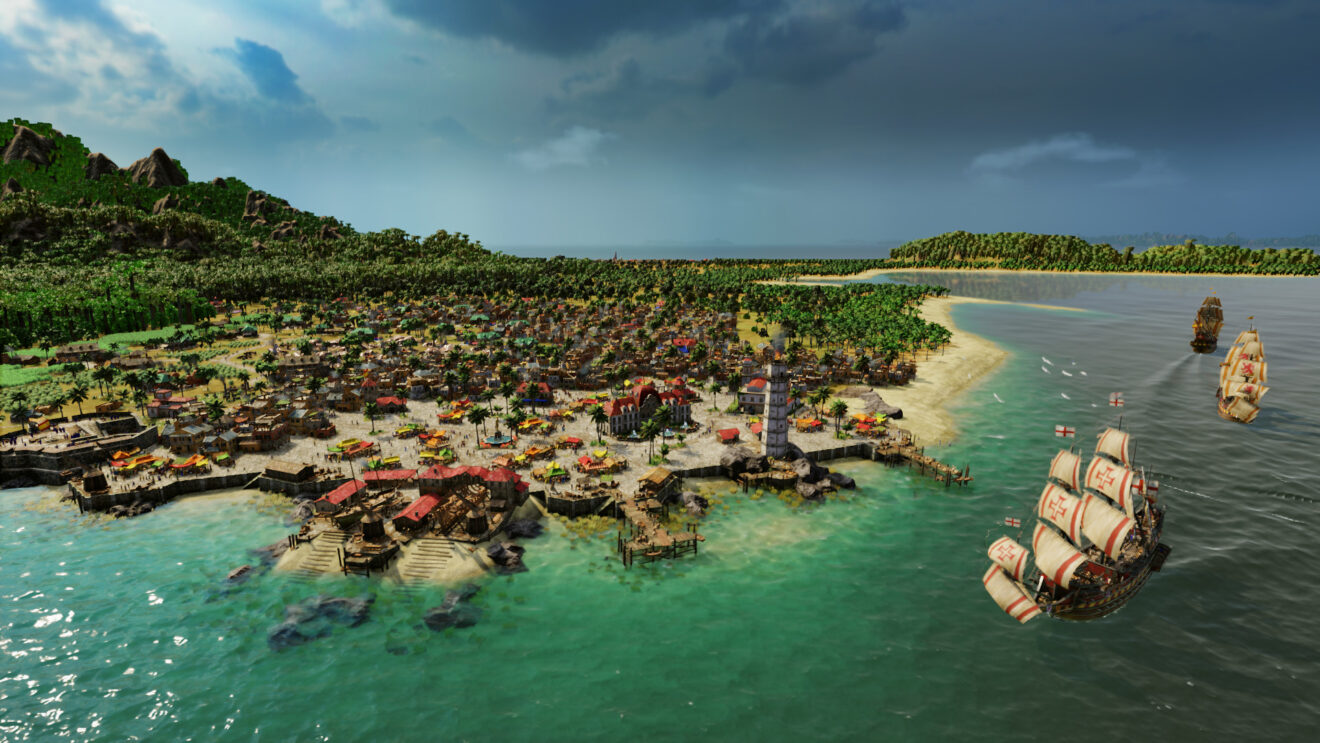 The game is set in the Caribbean during the 17th century and allows players to join the colonial powers of Spain, England, France, and the Netherlands as they fight for supremacy. Players take control of a small colony as governor and must grow it into a bustling trading hub.

In other related news, the Buccaneers DLC is coming to Port Royale 4 on May 21st. This DLC introduces a new Buccaneer Mode, which lets players recruit a crew, capture or build their own fleet, and then set sail in search of territory to capture.

Port Royale 4 is available now on PlayStation 4, Xbox One, and PC.