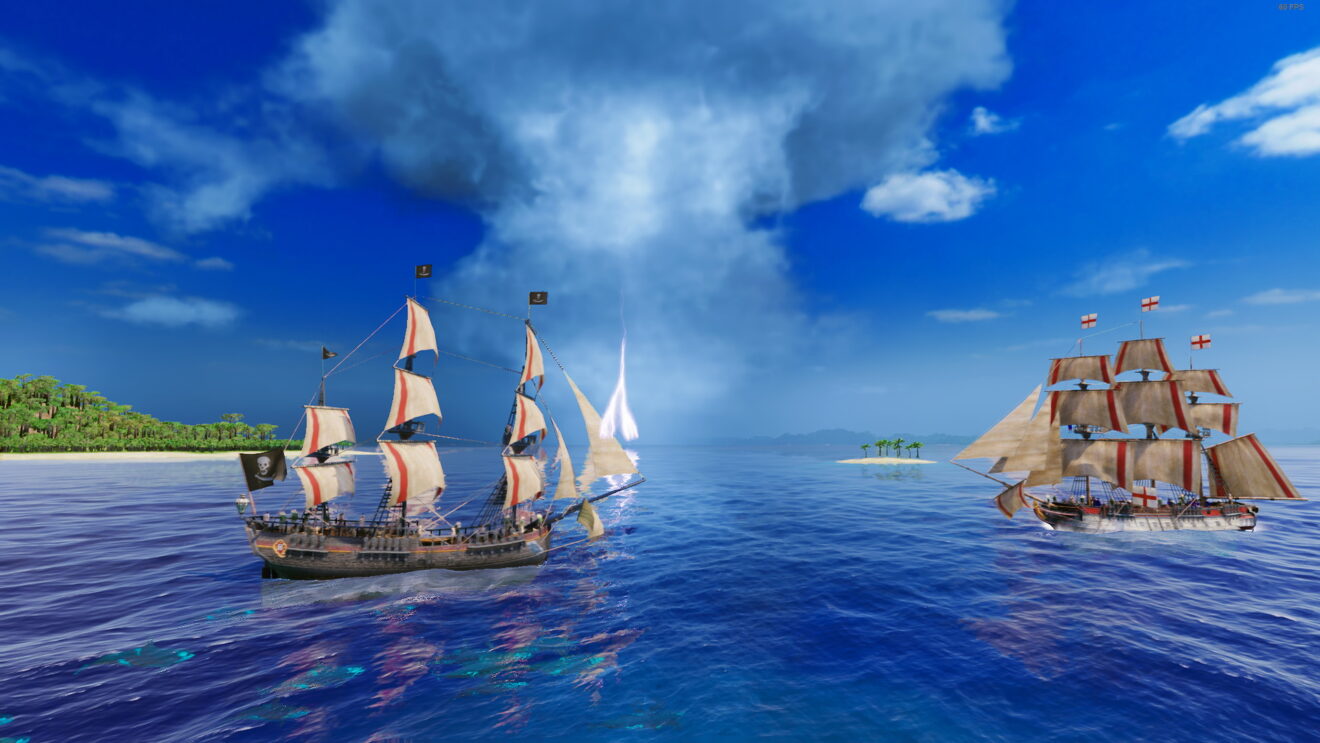 The highlight of this DLC is the new Buccaneer Mode for Free Game. In this mode, players can recruit a crew, capture or build a pirate fleet, and then set sail in search of territory and magistrates. Players can also privateer for other nations to increase their fame and annex other nation’s towns.

Additionally, the DLC includes new objectives and missions, a pirate aesthetic for buildings and towns, and new music for naval battles.

Port Royale 4 is available now on PlayStation 4, Xbox One, and PC.