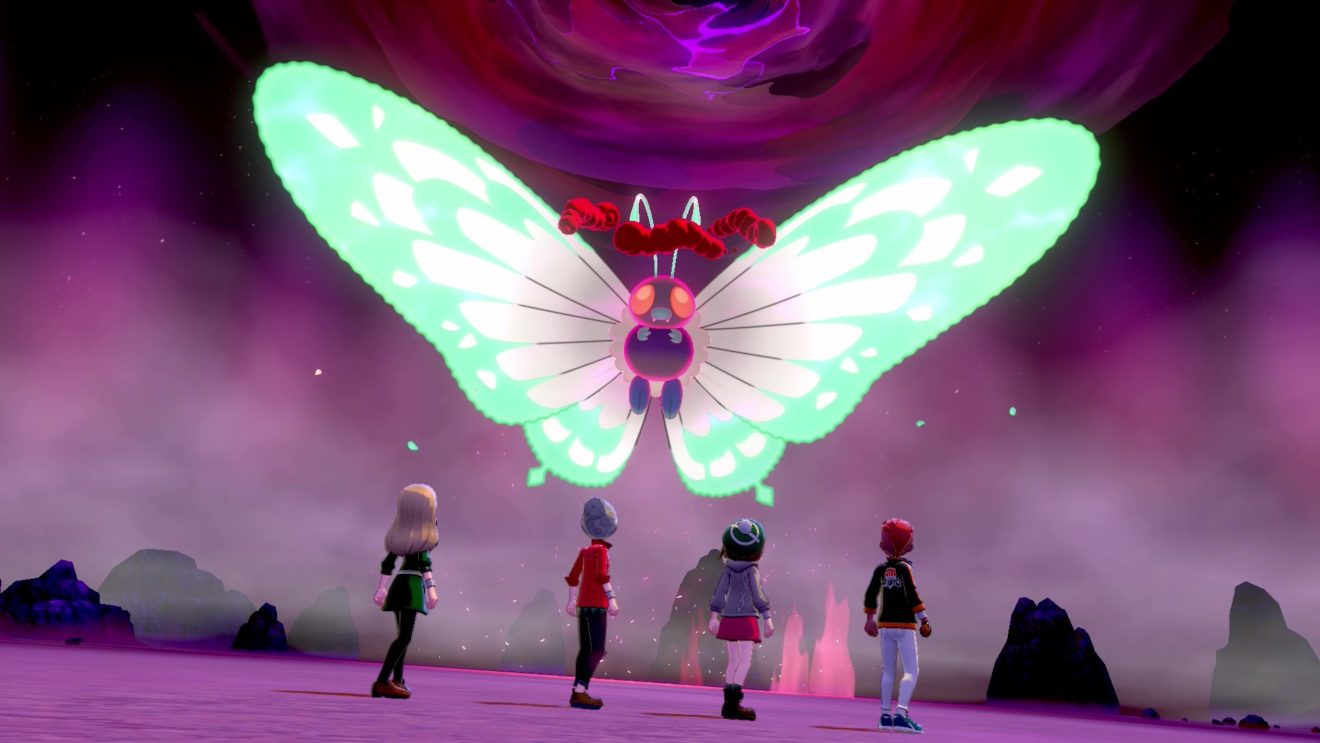 Nintendo has announced that Pokémon Sword and Pokémon Shield sold more than 6 million copies worldwide during their launch weekend.

According to Nintendo, this puts the pair “among the fastest-selling Nintendo Switch games of all time.”

Both games also managed to shift just over 2 million copies in their first two days of sale in the U.S., making it “the highest-grossing launch of any Pokémon game.”

“This past weekend, millions of people began their Pokémon journeys through the new Galar region,” Nick Chavez, Nintendo of America’s Senior Vice President of Sales and Marketing, said. “With such a momentous launch, Pokémon Sword and Pokémon Shield have proven to be two of the must-have games this holiday season.”