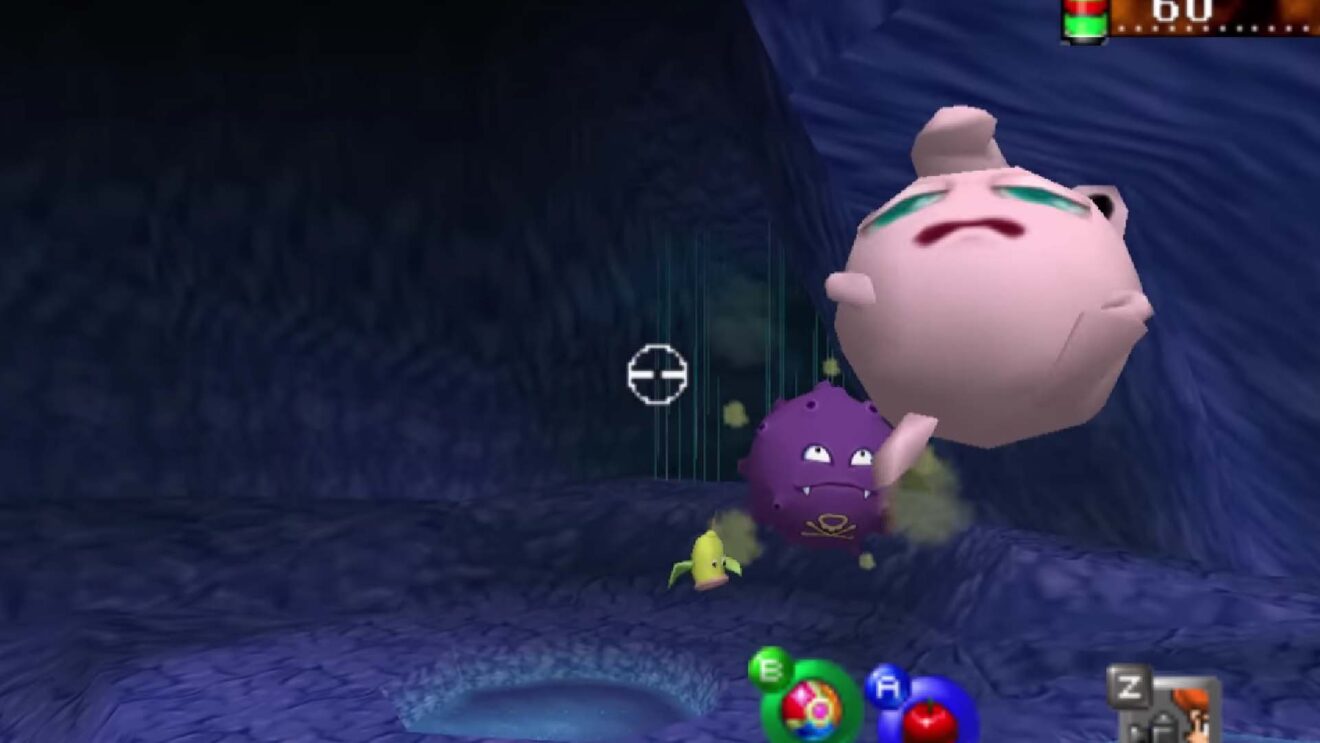 The original Nintendo 64 Pokémon Snap is coming to Switch Online + Expansion Pass on June 24th, according to a recent trailer.

Originally launching in 1999, Pokémon Snap was one of a handful of spin-off games starring the Pocket Monsters that landed on the Nintendo 64. A sequel, the impeccable New Pokémon Snap, didn’t launch until over two decades later.

Pokémon Snap is the second N64 game in as many months to come to Switch Online + Expansion Pass. Last month, Kirby 64: The Crystal Shards launched on the service.