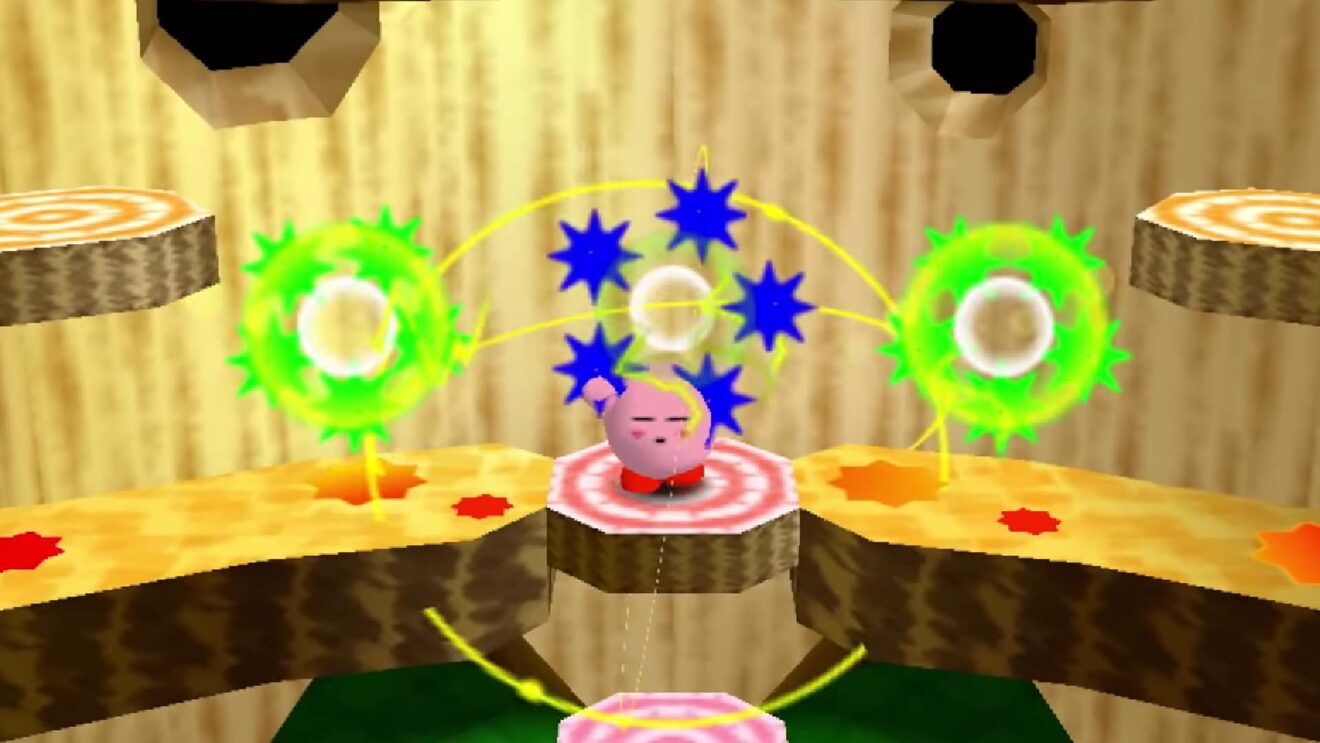 Kirby 64: The Crystal Shards coming to Switch Online next week

Nintendo announced that Kirby 64: The Crystal Shards will be the next Nintendo 64 game to land on the Switch Online + Expansion Pass library on May 20th.

A new trailer shows the game, which launched in the year 2000, running on the Switch. This is not the first time that Kirby 64 has emulated its way onto newer Nintendo hardware. It was also previously available on the Wii and Wii U’s Virtual Consoles.

Kirby is having a resurgence of late on the Switch. The pink puffball debuted in 3D with well-reviewed Kirby and the Forgotten Land and landed in the NPD’s top five its first two months.