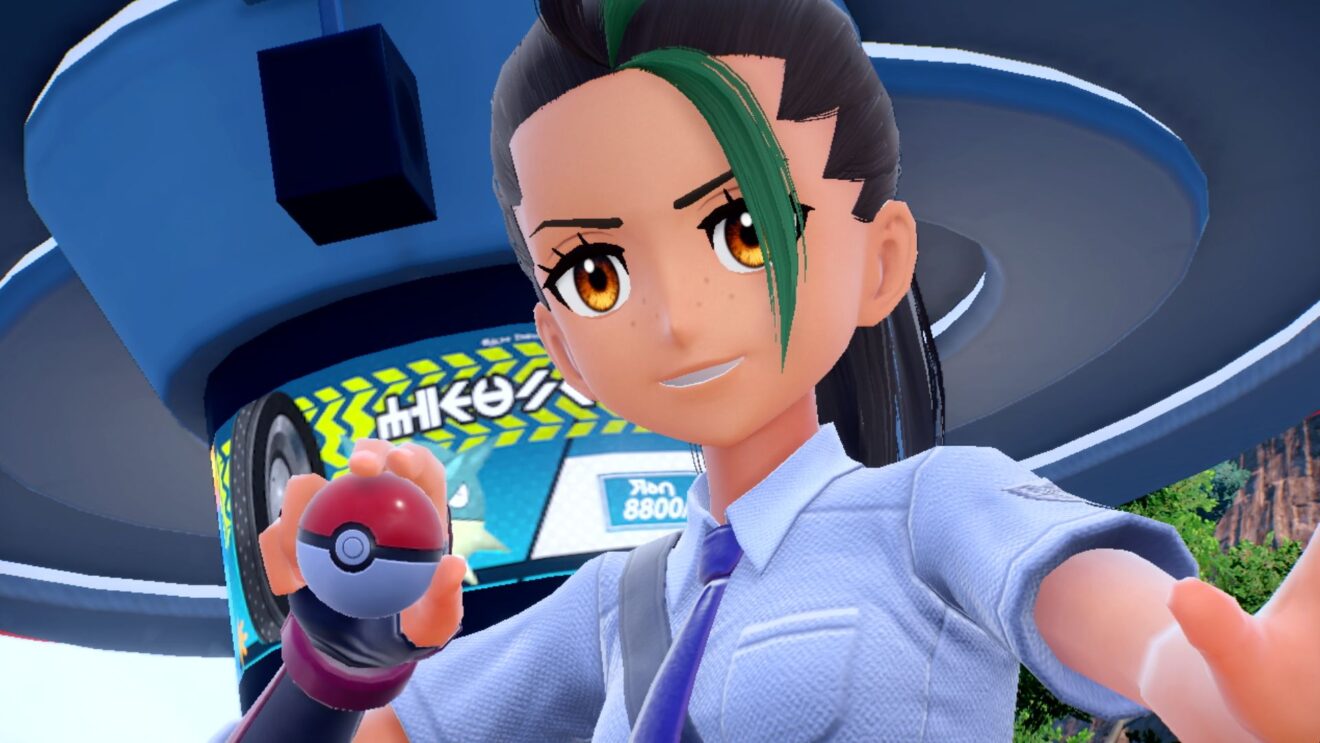 The Pokémon Company has revealed that a second update is on the way for Pokémon Scarlet and Pokémon Violet.

A press release sent out by the company states that update 1.2.0 will include “bug fixes and add functionality.” This update is due to release in late February.

The first update for the game arrived in December and fixed bugs alongside starting the first season of Ranked Battles.

“We are aware that players may encounter issues that affect the games’ performance,” Nintendo said at the time. “Our goal is always to give players a positive experience with our games, and we apologize for the inconvenience. We take the feedback from players seriously and are working on improvements to the games.”