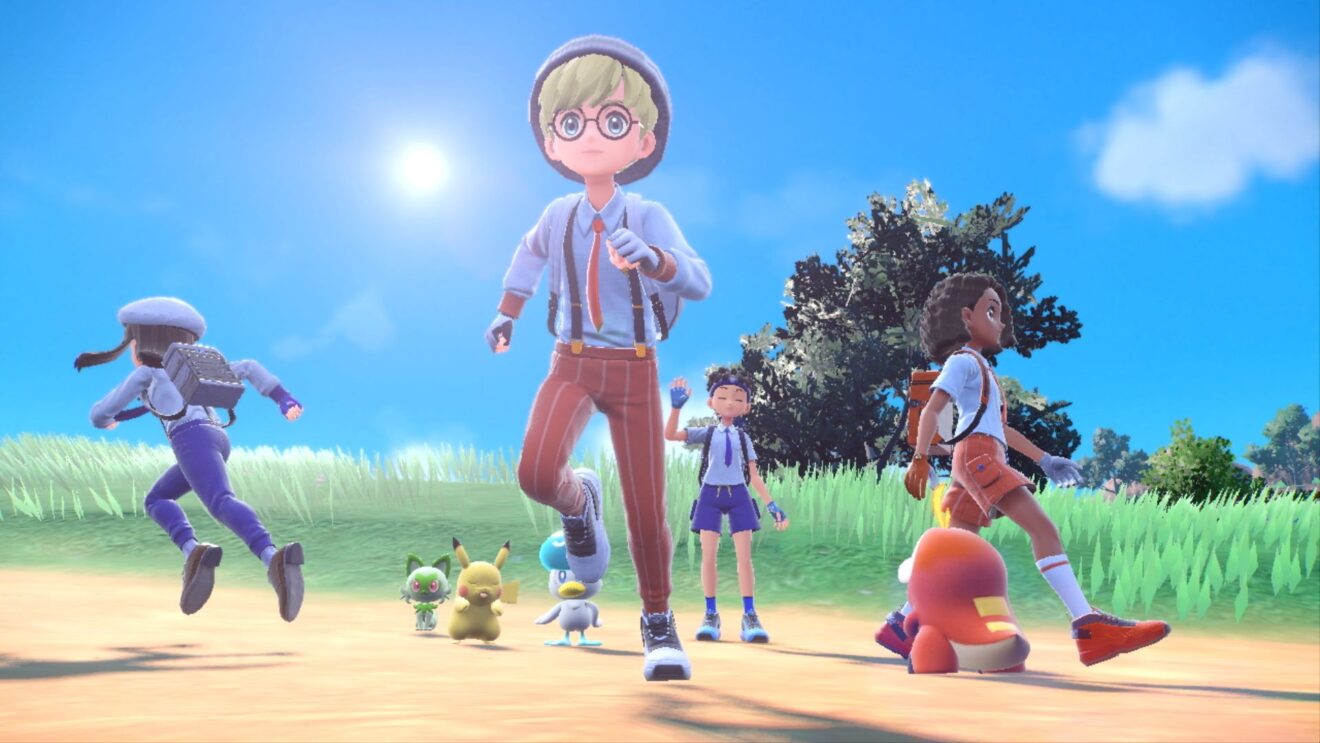 Nintendo has announced that the first post-launch update for Pokémon Scarlet and Violet is scheduled to go live later today, December 1st.

This update kicks off the first season of Ranked Battles through the Battle Stadium and also addresses a bug that caused music not to play correctly during the battles with the Elite Four and the Top Champion.

In addition, the patch notes state that “other select bug fixes have been made,” but no details were offered. Read the full patch notes below:

“We are aware that players may encounter issues that affect the games’ performance,” Nintendo added. “Our goal is always to give players a positive experience with our games, and we apologize for the inconvenience. We take the feedback from players seriously and are working on improvements to the games.”

In other news, the first seven-star Tera Raid makes its debut today in the game. Take on this raid for a chance to catch a Charizard with the Mightiest Mark. Black Tera Raid Crystals will appear from December 1st through December 4th and again from December 15th-18th.

Pokémon Scarlet and Violet are available now on Nintendo Switch.