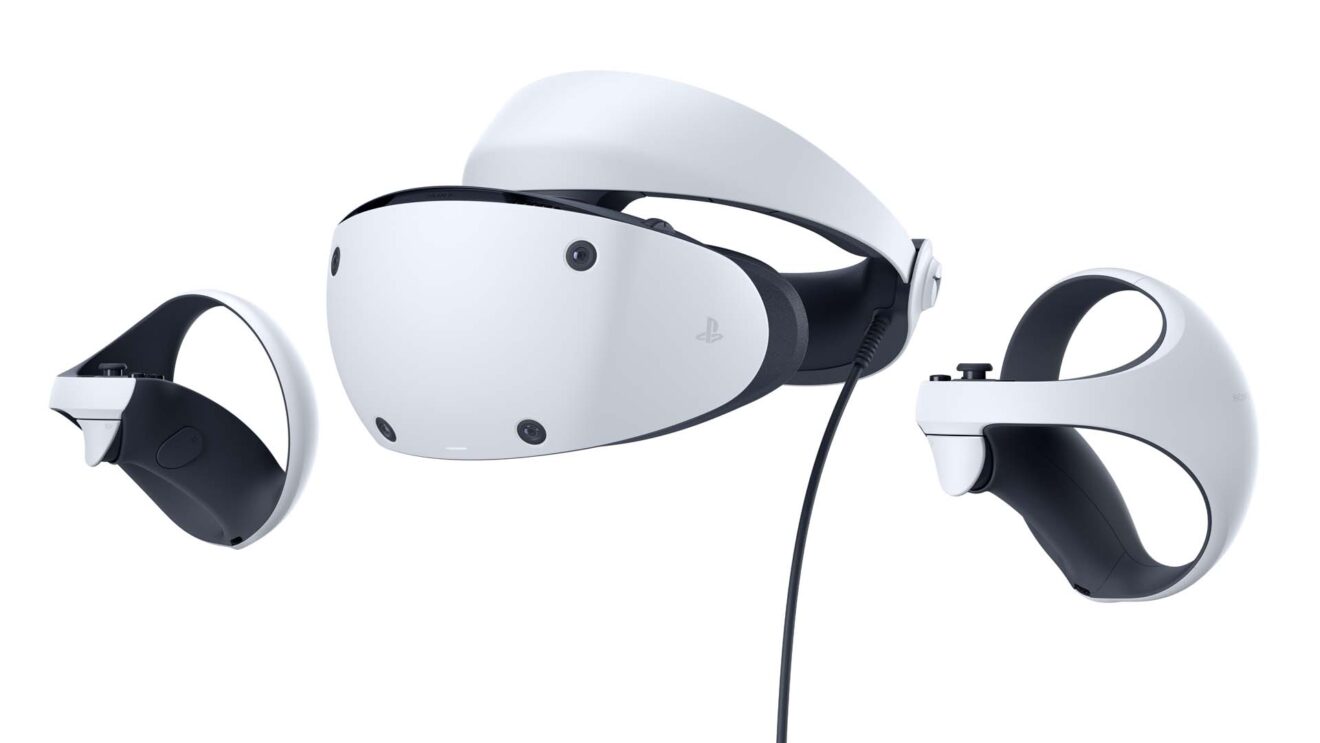 Sony has published an early look at the PlayStation VR2’s user experience, and the upcoming headset will take advantage of modern VR technology.

First, PS VR2 will launch with a see-through mode that lets you see your surroundings without having to take off your headset. If you’re up on current virtual reality technology, this shouldn’t come as a surprise, but it’s nice to see that Sony has added it to the new headset.

Along with that, users can map their surroundings and customize their play area, setting their own usable play area. The headset will then warn you when you reach the boundaries of that play area. This means that you no longer have to worry about running into your furniture. The console will save these play area settings until you move to a new play area.

For those who want to stream PS VR2 games, the new broadcast mode will let you connect a PS5 HD camera to the console and film yourself while playing. This seems like a savvy move on Sony’s part, as getting people to stream their VR games is basically free marketing.

We still don’t know when Sony plans on releasing the new headset, but we do know that Horizon Call of the Mountain will be playable on it at some point.