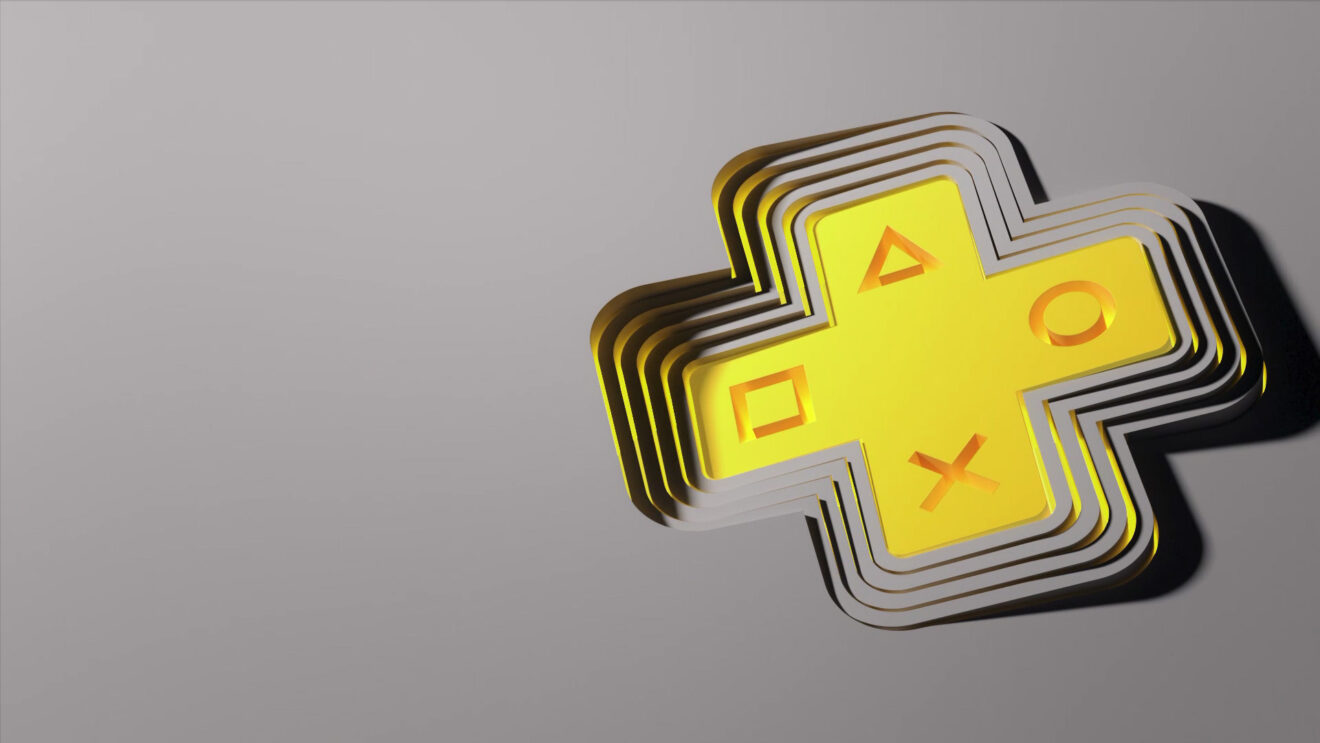 PlayStation has revealed its updated list of games available on its revamped PlayStation Plus tiers when they launch in a few weeks.

PlayStation Plus Extra and Premium subscribers will have access to select PS5 and PS4 games from both PlayStation Studios and third-party partners. The updated list includes all of the games included in Ubisoft’s new Ubisoft+ Classics library.

The “classics” catalog includes both original PlayStation and PSP games, as well as “remasters” of select PlayStation 2 games like Ape Escape 2, Jak II and 3, and FantaVision. Weirdly, this category also includes “remastered” versions of certain PlayStation 3 games like Bioshock Remastered and Borderlands: The Handsome Collection.

Sony also mentioned that “players who have previously purchased the digital version of select games from the original PlayStation and PSP generation will not have to make a separate purchase or sign up to PlayStation Plus to play these titles on PS4 or PS5.” When these games—which include titles like Ape Escape, Syphon Filter, and I.Q. Intelligent Qube—come to PS4 and PS5, players who previously purchased digital versions of those games can download them at no additional cost.

Premium will also get players “time-limited game trials.” At launch, trials for Uncharted: Legacy of Thieves Collection, Horizon Forbidden West, Cyberpunk 2077, Farming Simulator 22, Tiny Tina’s Wonderlands, and WWE 2K22 will be available. PlayStation is reportedly working on a more extensive demo feature that will require publishers to include demos of their games in order to sell them on PlayStation Store, though Sony has yet to confirm that.

Finally, PlayStation clarified how the new tiers will differ in what games they get every month. Nothing will change for Essential subscribers, as they will get new PS5 and PS4 games every month. However, Extra and Premium subscribers will get a second round of new games in the middle of each month in addition to those at the beginning of the month.

You can find the full, updated list of games included in the new PS Plus tiers on PlayStation’s official blog.