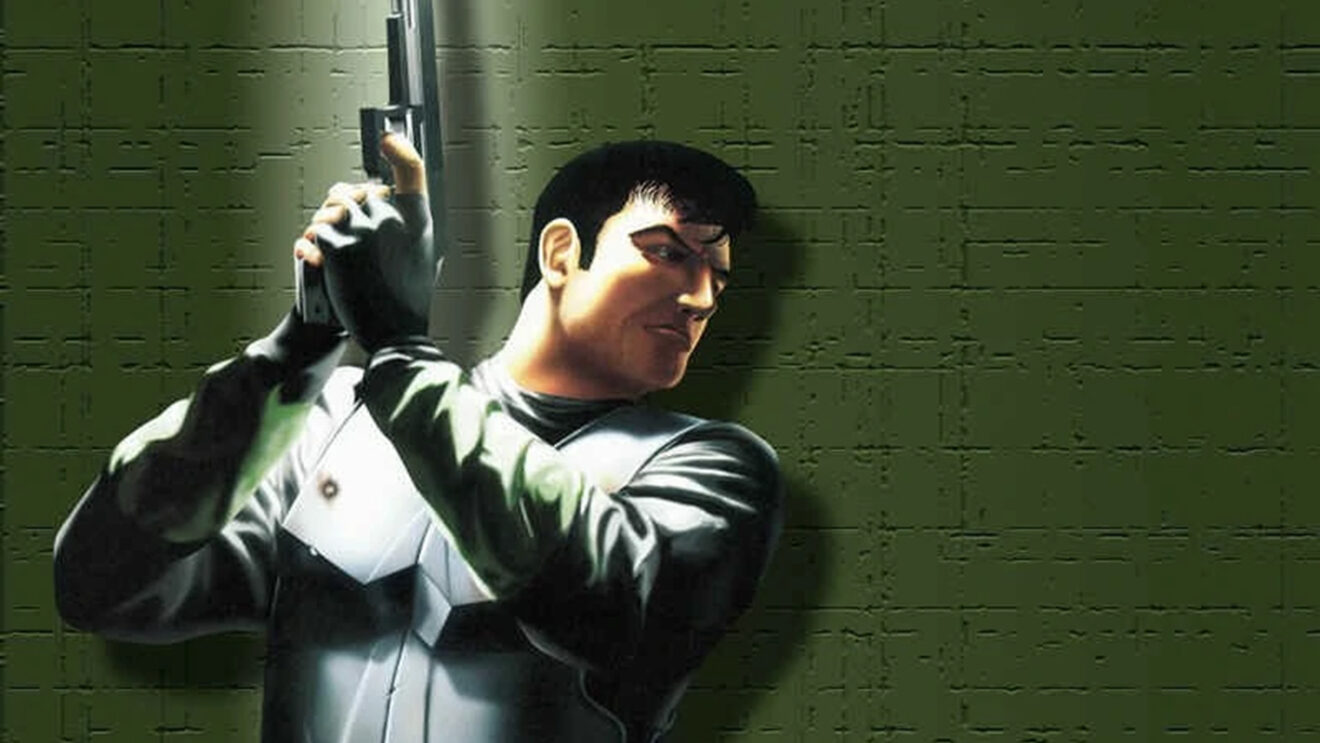 The launch of the revamped PlayStation Plus will bring trophy support to at least one older game: PlayStation 1’s Syphon Filter. That news comes courtesy of a tweet from Bend Studio, which developed the 1999 stealth shooter.

In a follow-up, Bend also confirmed that the game will be getting a Platinum trophy, too.

Syphon Filter is one of a handful of classic games from the PS1 and PSP that Sony has announced for PlayStation Plus Premium, the highest tier of its reimagined subscription service.

While Syphon Filter is the first classic game PlayStation has confirmed to be getting trophies, it’s unlikely to be the last. As Polygon notes, Sony filed a patent last year allowing it to add trophy support to older games. It’s unlikely the company would develop and patent the technology just to use it once. (PlayStation Plus Premium also includes a handful of cloud-streaming PS3 games and PS4-native remasters of PS2 games, but they would’ve had trophies already, of course.)

While you may not love the idea of strapping trophies onto older games—EGM executive editor Mollie L Patterson’s response to the news in our Slack chat started with a four-letter word—it’s certainly one way to incentivize players to try out older games.

The new PlayStation Plus launches in the U.S. and Canada on June 13th and in Europe, Australia, and New Zealand on June 22nd.

Josh Harmon
Josh picked up a controller when he was 3 years old and hasn’t looked back since. This has made him particularly vulnerable to attacks from behind. He fell in love with EGM during the Dan Hsu era, so joining the magazine as an intern way back in 2012 felt like a dream come true. Now, as Editorial Director, he’s excited to lead EGM somewhere new.
Share
Post tagsPlayStation PlusSyphon Filter