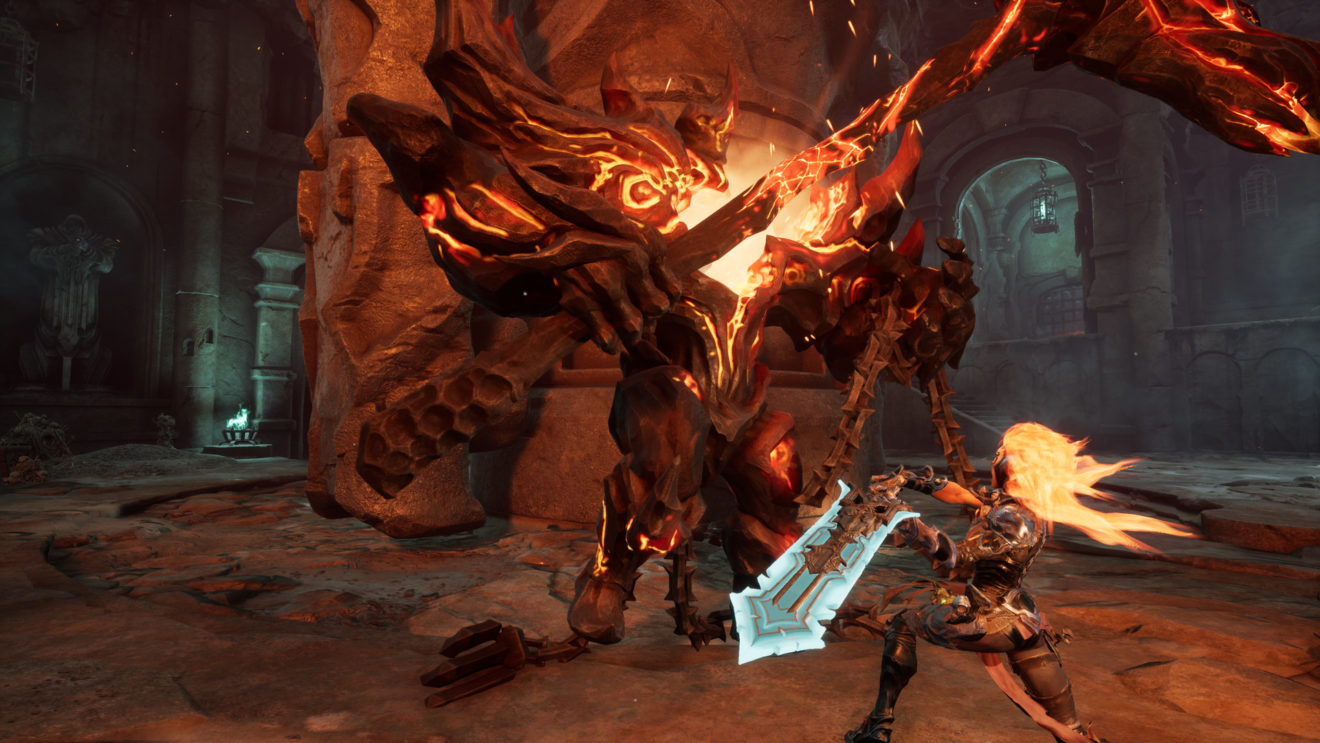 PlayStation Plus games for September revealed

Sony has revealed the two PlayStation 4 games that will be available for PlayStation Plus subscribers for free next month.

While the second free game for September is Gunfire Games’ Darksiders III. The third entry in the action-adventure series puts players in control of Fury, the most unpredictable of the Four Horsemen, as she embarks on a quest to eliminate the Seven Deadly Sins.

Batman: Arkham Knight and Darksiders III will be available to download for free from September 3rd until September 30th.

There’s still time to pick up August’s PlayStation Plus titles, which include WipEout Omega Collection and Sniper Elite 4. Both games are free for PlayStation Plus subscribers until September 2nd.