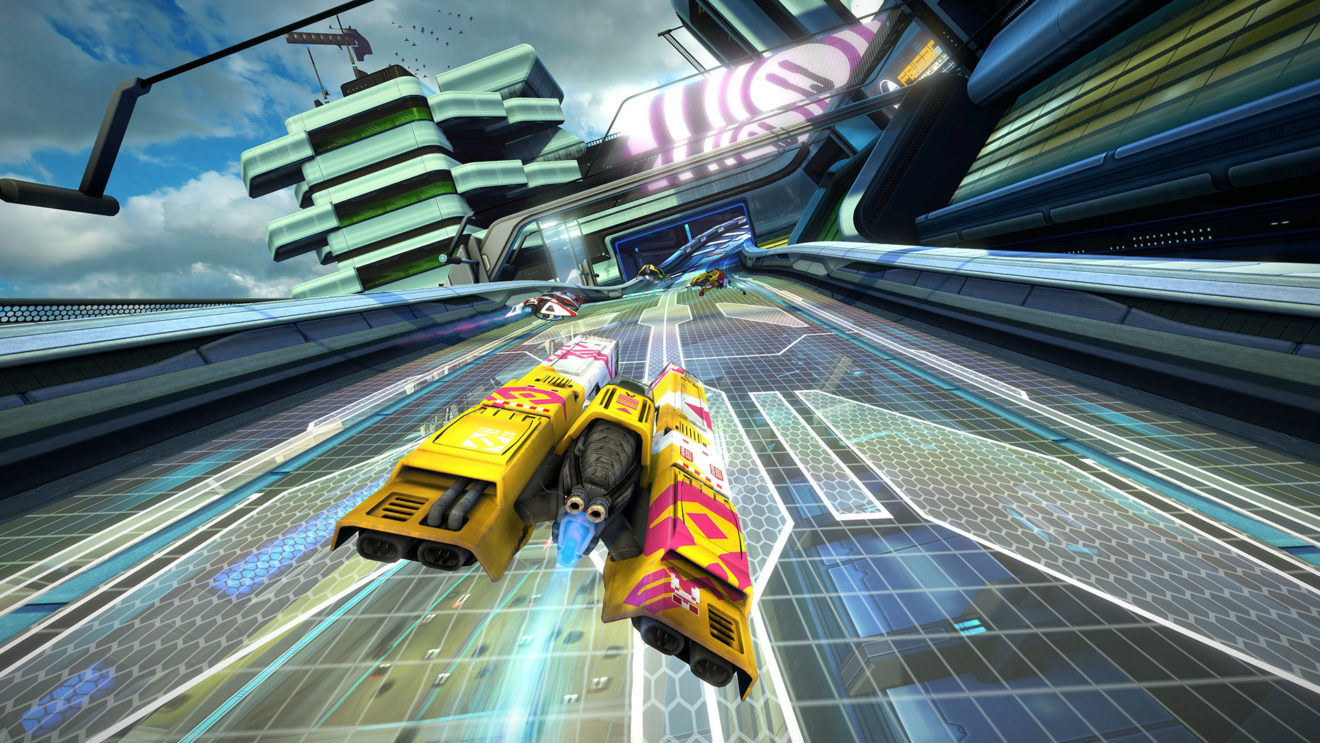 PlayStation Plus games for August revealed

Sony has announced the two PlayStation 4 games that will be available to PlayStation Plus subscribers for free in August.

First up is WipEout Omega Collection. The collection was released back in 2017 and bundles together enhanced versions of WipEout 2048, WipEout HD, and the HD Fury expansion in a single package. In total, the Omega Collection includes 26 reversible tracks, 46 ships, new and classic music tracks, eight-player online multiplayer, two-player split-screen, and support for PlayStation VR.

The second game on offer in August is Rebellion’s Sniper Elite 4. This latest entry in the series puts players in control of elite marksman Karl Fairburne as he fights alongside the Italian Resistance in World War 2.

WipEout Omega Collection and Sniper Elite 4 will be available to download for free from August 6th until September 2nd.

For those who are still yet to, there are still a few days left to pick July’s PlayStation Plus offerings. Subscribers have until August 5th to add Detroit: Become Human Digital Deluxe Edition and Horizon Chase Turbo to their library.