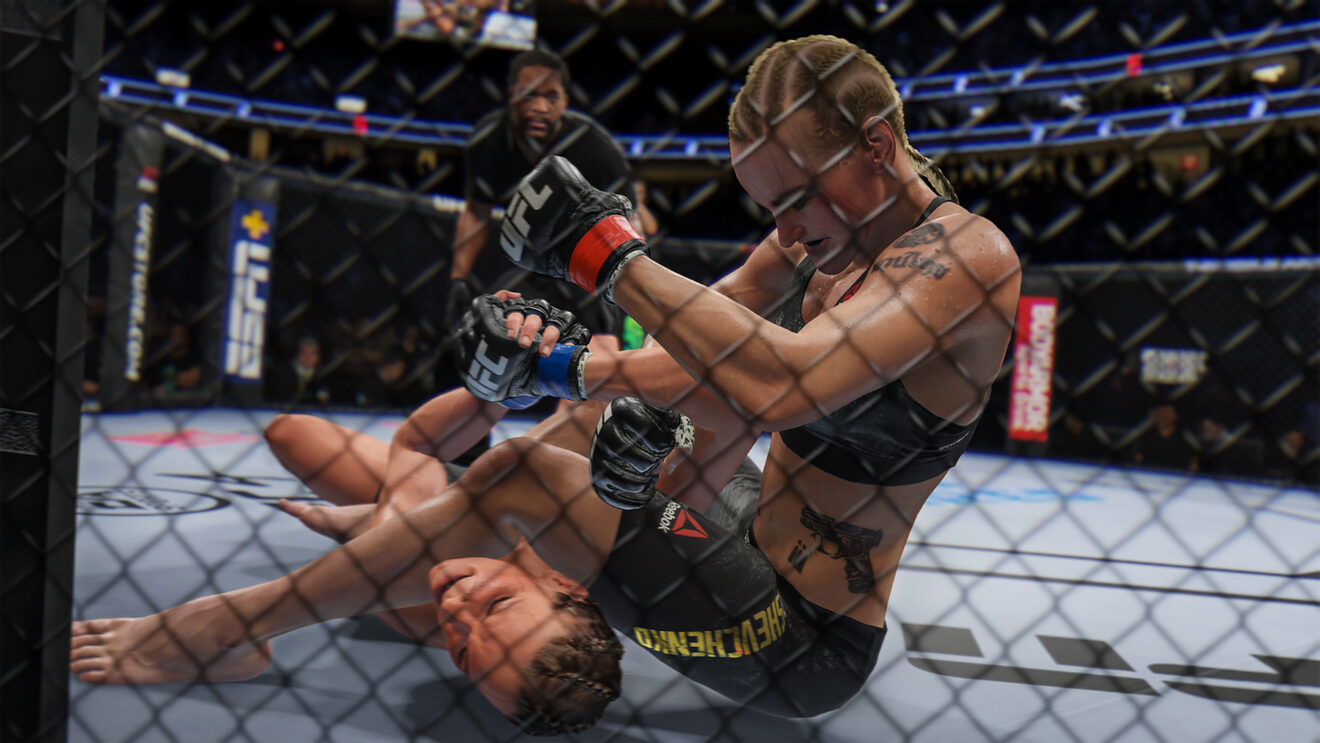 Sony has announced the PlayStation Plus lineup for February 2022, and it’s a weird mix for sure.

First up, on PlayStation 4, you’ll be able to get your hands on the standalone version of the Borderlands 2 DLC Tiny Tina’s Assault on Dragon Keep. 2K and Gearbox relaunched the 2013 expansion as its own standalone release late last year as a way to ease newcomers into the upcoming Tiny Tina’s Wonderlands, which isn’t a direct sequel but does share the same Borderlands–meets–Dungeons & Dragons universe.

Next up in the PS4 lineup is EA Sports UFC 4. It’s a UFC game so, you know, you can beat people up in the Octagon offline and online, play as known UFC fighters or create your own. Pretty standard stuff.

As always, both of these PS4 releases can be played on PS5 through backward compatibility.

Finally, the PlayStation 5–only game for February is Planet Coaster: Complete Edition. In the tradition of RollerCoaster Tycoon, Planet Coaster lets you build and manage your own theme park.

All three titles will be available to download starting February 1st, and you’ll have until February 28th to claim them. For a slightly deeper look at the games, you can check out the PlayStation Blog post.

If this selection doesn’t strike your fancy—and we’re guessing it might not—remember that you still have a few days left to nab January’s much stronger PlayStation Plus lineup.