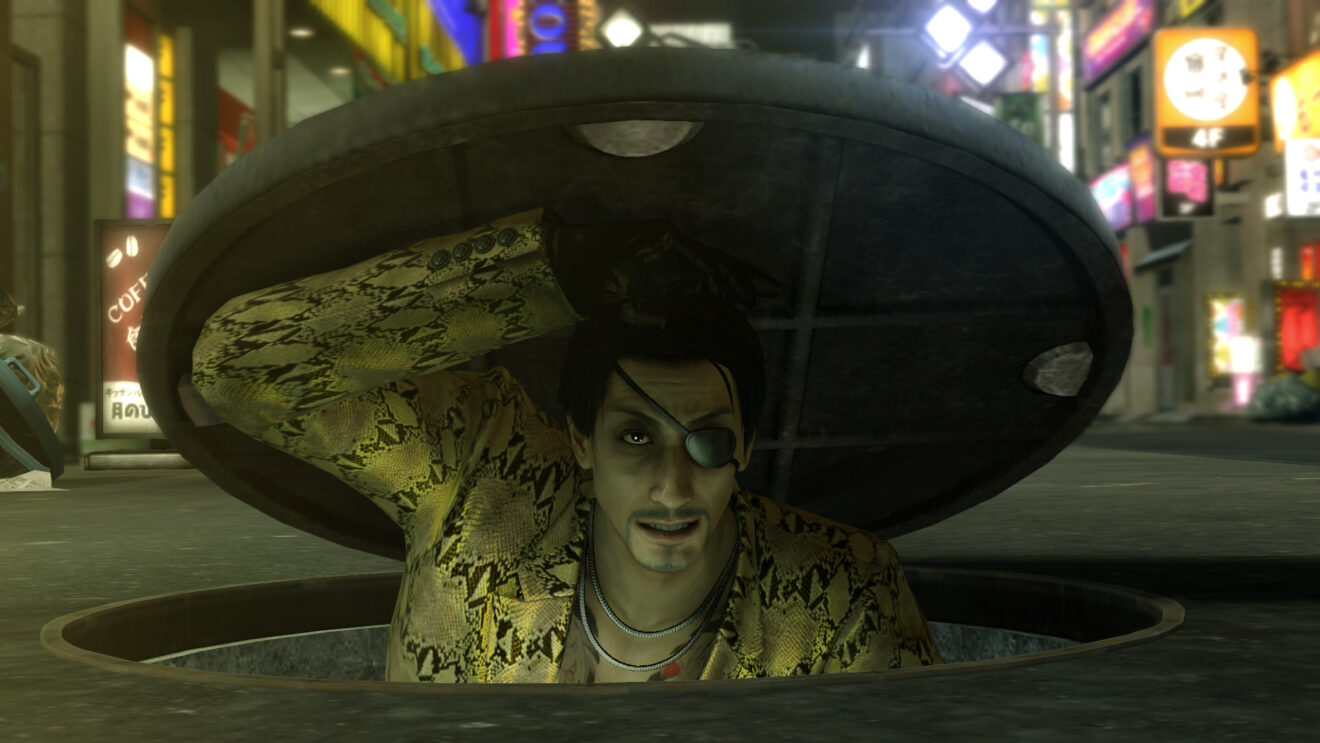 PlayStation Plus game catalog goes big on Yakuza for August

Sony has revealed the latest batch of games joining the PlayStation Plus catalog, and it’s good news for anyone who’s been waiting to try out the Yakuza series. The first titles in the series’ chronology are all joining the lineup, making them free to play for Premium and Extra tier subscribers.

First up is Yakuza 0, a 2015 prequel that follows Kazuma Kiryu and Goro Majima in the Japanese underworld of the 1980s. Next is Yakuza Kiwami, a 2017 PlayStation 4 remake of the first game in the series (which came to PS2 way back in 2006). Then there’s Yakuza Kiwami 2, a 2020 release that similarly remade the second game in the series. If you’ve missed out on the Yakuza games, with their decidedly different take on open-world action and a host of often hilarious minigames, now’s your chance to see what all the buzz is about.

The full list of new titles, in case you’d just like to see everything in an easier-to-read format, is below:

Keep in mind that, unlike the PlayStation Plus Essential games, titles in the Premium and Extra catalog remain available to play until they leave the rotation. That means you can still hop into July’s games as well.