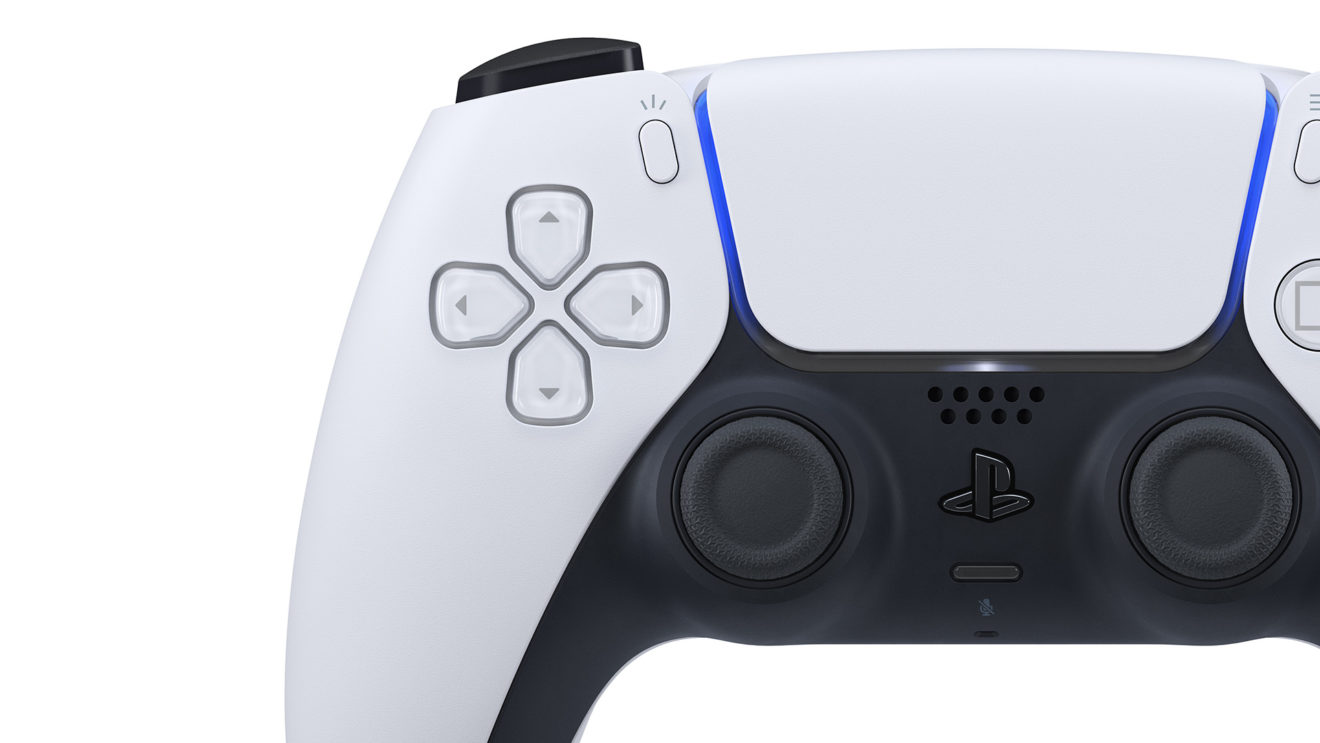 PlayStation 5 won’t be delayed due to COVID-19, Sony says

If you were worried that the ongoing coronavirus pandemic would delay the launch of PlayStation 5, it looks like you can rest easy.

In its most recent financial results briefing (PDF link), Sony maintained that its new console is still “on track for this holiday season.” Better still, the platform holder assured investors that there have been “no major issues in game software development at this point” due to the coronavirus.

And if you’re interested in picking up both next-gen consoles or at least having a choice of which to buy this year, the announcement is particularly good news. Last month, Xbox head Phil Spencer told CNBC that Microsoft’s timeline for launching the Xbox Series X remains similarly unchanged in the wake of COVID-19—though he did call the production of games a “bigger unknown.”

We still don’t know when we’ll learn more about the PlayStation 5—including big questions like the price point, release date, and first-party launch games—but today did bring our first glimpse of a demo running in real time on PS5 hardware in the form of the stunning Unreal Engine 5 reveal.

Rumors and speculation from industry insiders point to an early June reveal event for the PlayStation 5, so we’ll likely know more in a few weeks.

The PlayStation 5 is due out sometime this holiday season.