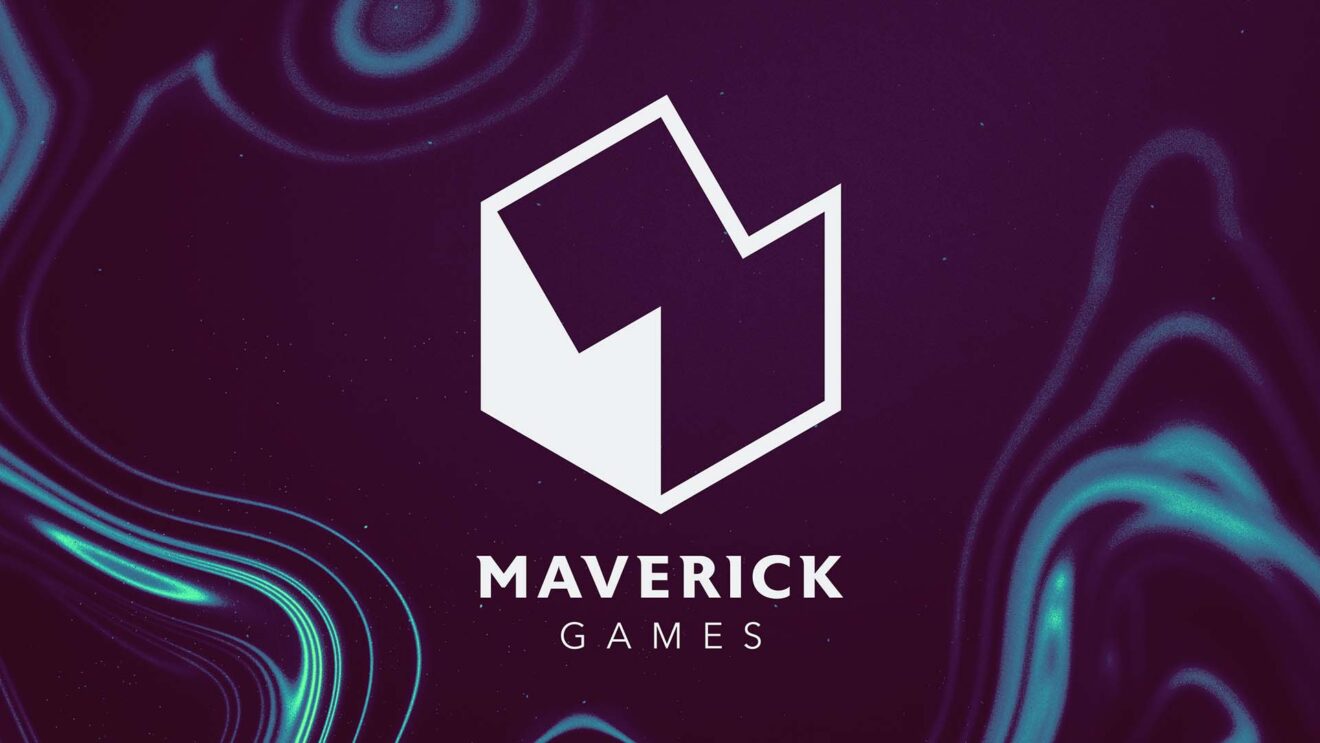 According to a statement from Brown, Maverick aims “to be a studio people will love. For Players, we’re already at work on an exciting ultra-high quality title, and for developers, we’re buidling a home where everyone is encouraged to take risks, be curious, be creative, be innovative, be themselves, and above all—be a Maverick.”

As for Brown’s previous studio, Playground hasn’t said anything about the next Forza Horizon game just yet. We know the studio is still working on Fable, but it announced that game all the way back in 2020 and we’ve yet to hear much more about it. Plus, Brown isn’t the only high-profile exit that Playground has seen since Fable‘s reveal. Co-founder Gavin Raeburn left the studio last year after 12 years.