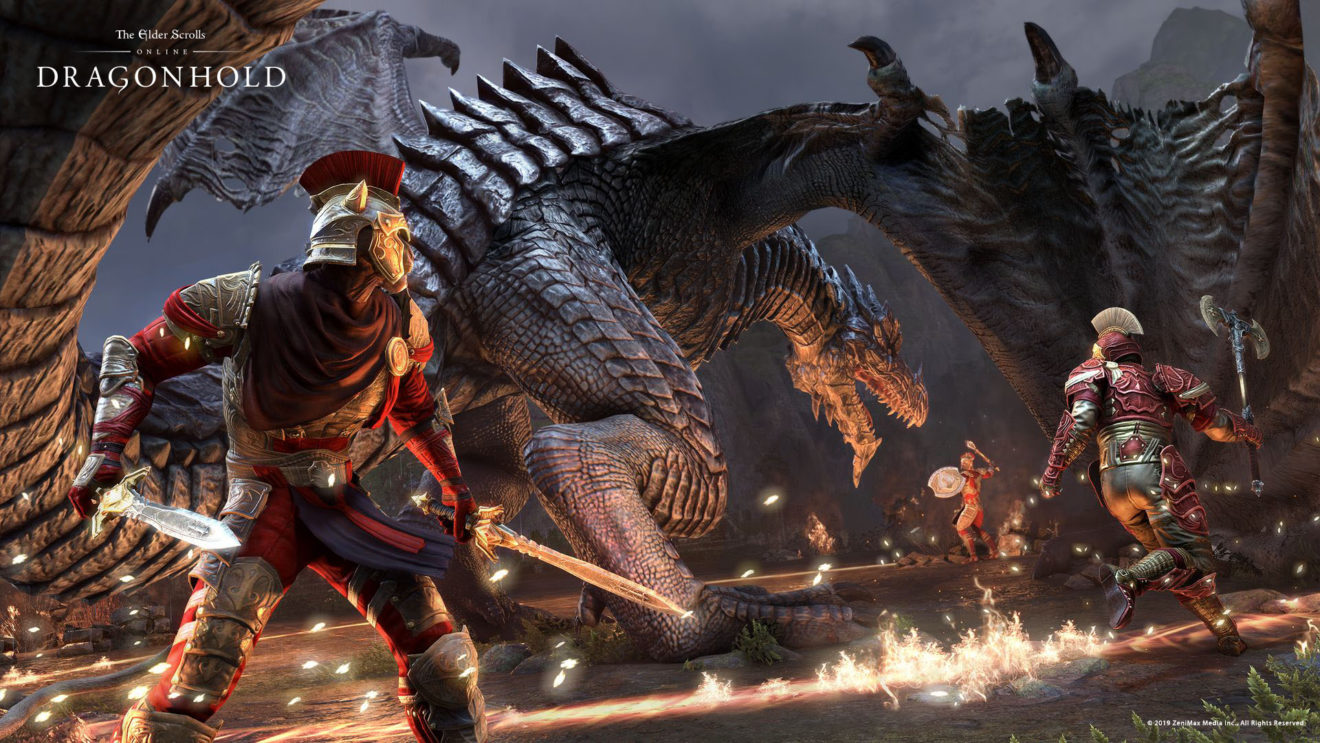 Zenimax Online has announced that it will be holding a Free Play Event for The Elder Scrolls Online for the next week.

Until November 13th, Xbox One, PlayStation 4, and PC owners will be able to download and play the game for free. Players who played during a previous Free Play Event will be able to pick up where they left off and all new accounts will receive 500 Crowns to spend in the in-game store.

“With access to the ESO base game, you can begin your adventure by creating characters in four of the game’s classes (Nightblade, Templar, Dragonknight, and Sorcerer), exploring 23 unique zones, and taking on the game’s main questline, Mages and Fighters Guild storylines, and much more,” the developer explained. “How you play is completely up to you—it’s your story! In addition to this, you’ll also get access to the Morrowind zone and story, allowing you to discover the home of the Dark Elves.”

Zenimax Online also revealed that Twitch Drops are now enabled for The Elder Scrolls Online players on Xbox One and PlayStation 4. All console players need to do is link their ESO and Twitch accounts and then watch ESO streamers who have drops enabled. Rewards include Ouroboros Crown Crates, the Senche of Scarlet Regret mount, and the Senche Cub of Scarlet Regret pet.

Finally, The Elder Scrolls Online is discounted by 50 percent on Xbox One, PlayStation 4, and PC until November 13th.