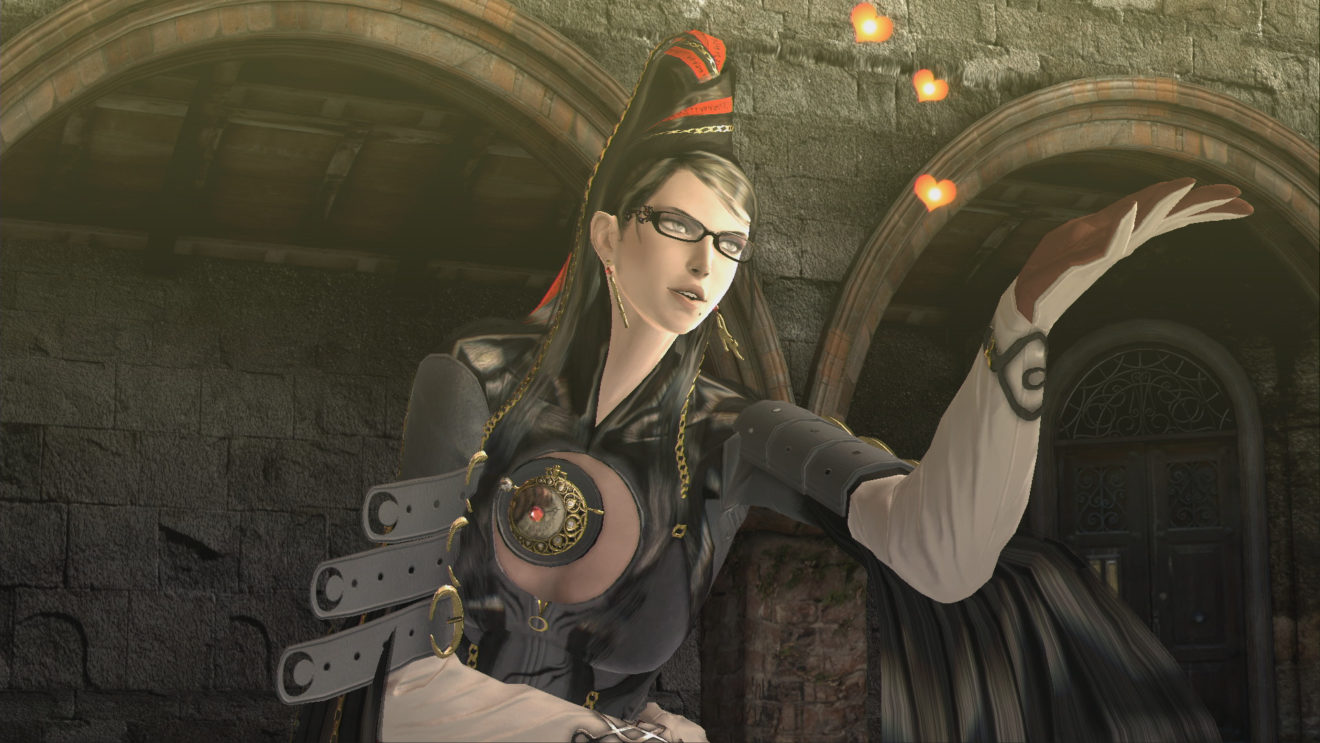 PlatinumGames president Kenichi Sato has teased that the studio has “several big announcements” to share this year.

“Last year, we said that 2019 would be a year where the curtain rises for a new stage for PlatinumGames,” Sato told Inside Games (via Siliconera). “We’re a bit late on that, but I believe we’ll have several big announcements to deliver early in the new year, so please look forward to that.”

Studio head Atsushi Inaba added that PlatinumGames will “roll out various announcements, big and small, throughout the year.”

At least one of these announcements will presumably be connected to upcoming action game Babylon’s Fall, as publisher Square Enix previously said that we’ll be getting more information about the game this summer.

PlatinumGames is also working on remasters of Bayonetta and Vanquish for Xbox One and PlayStation 4, as well as a third entry in the Bayonetta series for Nintendo Switch.